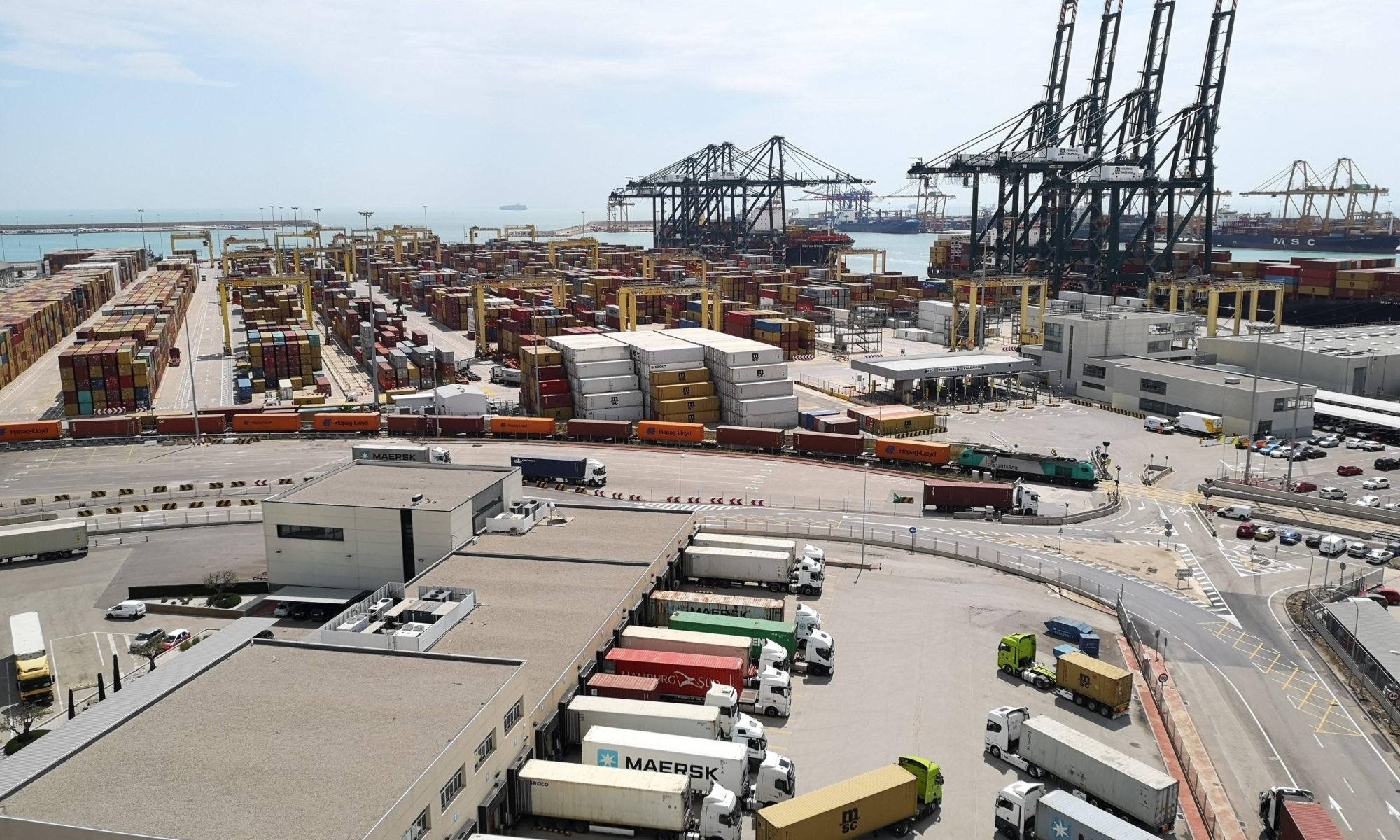 The export activity of the last five months (containerised cargo), with an average growth of over 11 per cent, has supported the recovery after the toughest months of the pandemic (May-July)

These are indicators that show the significant recovery that has taken place in the second half of the year thanks to the strength of the Valencian and Spanish export sector, which has focused the bulk of its import-export operations in the Port of Valencia. The activity carried out by the companies and professionals of the Valencian port and logistics community explains the success achieved in closing the year with container and goods traffic figures like those of the previous year.

The balance of 2020 shows an uneven performance clearly marked by the health crisis and its repercussions on the world economy which has affected the production of goods and the exchange of merchandise. From March onwards, with the entry of the state of alarm and confinement, Valenciaport’s indicators began to show negative figures, especially between May and July. The turning point came in August, when the data for both freight and container traffic began to grow, a trend that continued until the last month of the year (in these five months, 2,459,640 TEUs have been handled, an average of 492,000 containers per month). This activity is the result of the productive capacity of the business and commercial fabric of Valenciaport’s area of influence, which led to more than half a million TEUs/month in several months of the second half of 2020. Magnitudes which place the Valencian port in the perspective of handling 6 million containers/year soon. In terms of traffic, the dynamism of containers full of cargo (export) since August should be highlighted, with an average annual growth since this month of more than 11%, a figure which confirms the reactivation of the activity of the Spanish industry.

Regarding the month of December, the figures for this month are once again much higher than in previous years. Specifically, the cranes operated 485,404 containers, which represents 17.23% more than in December 2019. Full TEUs grew by 21.27%, and specifically, those destined for loading increased by 10.12%, unloading by 12.23% and transit by 28.68%. For empty containers, the difference compared to December of the previous year was +2.42%.

A very similar figure is obtained in the movement of goods which reached 7,226,777 tonnes in the last month of the year, 1,081,457 tonnes more than in December of the previous year, which means a growth of 17.6%, especially in goods arriving at Valenciaport via containers which increased by 21.77%.

The Valenciaport figures reflect the activity of the business fabric in the area of influence of the Port of Valencia and its capacity to generate goods and services, to promote the sale of products abroad and to activate trade and industry, an activity which has been very dynamic in the second half of the year. In this sense, the Port Authority of Valencia highlights the work carried out by the port community and the logistics sector during this year marked by the Covid-19 crisis, which has made it necessary to establish exceptional protocols for port activity in record time to continue supplying goods and responding to the export/import activity of the area of influence of Valenciaport.

If we talk about liquid bulks, the total traffic during 2020 amounted to 2.67 million tonnes, 13.43% less than the previous year; while solid bulks mobilised 1.85 million tonnes, representing a decrease of 15.77%.

Of the total of 80.88 million tonnes handled in 2020, approximately 29% corresponded to export operations, 22% to imports and 49% to transit. These percentages highlight the value of Valenciaport as a mixed port combining export/import operations with transhipments.