The PAV has started work on extending the Ports of Valencia, Sagunto and Gandía to meet the demands and rise to the challenges set out in its strategic plan, and to be in a position to handle the predicted rise in traffic. The Strategic Plan outlines a growth model based on protecting the environment, and on making each of the ports managed by the PAV more specialised in terms of the traffic they handle.

Expansion of Port of Valencia

In accordance with this growth model, the Port of Valencia expansion, with an initial phase (Breakwater Works for the Expansion of the Port of Valencia) finalising at the end of 2011, will specialise in interoceanic container traffic and cruises. This expansion, which is being carried out in two phases, so that capacity increases according to demands, will allow the port to continue to provide first-rate services to the economy and maintain its profile as an interoceanic port, thus ensuring its hinterland remains firmly connected to world´s markets. 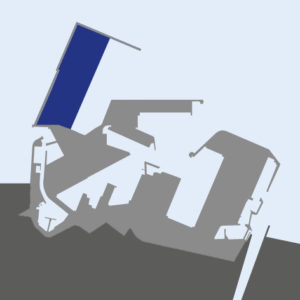 Expansion of Port of Gandía

The Port of Gandía expansion has a two objective: 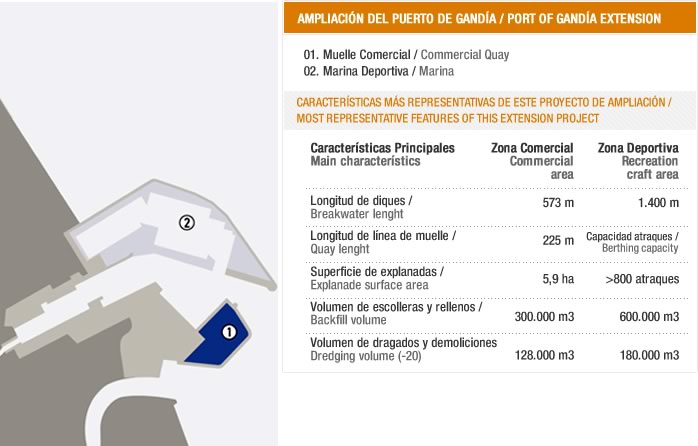 Expansion of Port of Sagunto