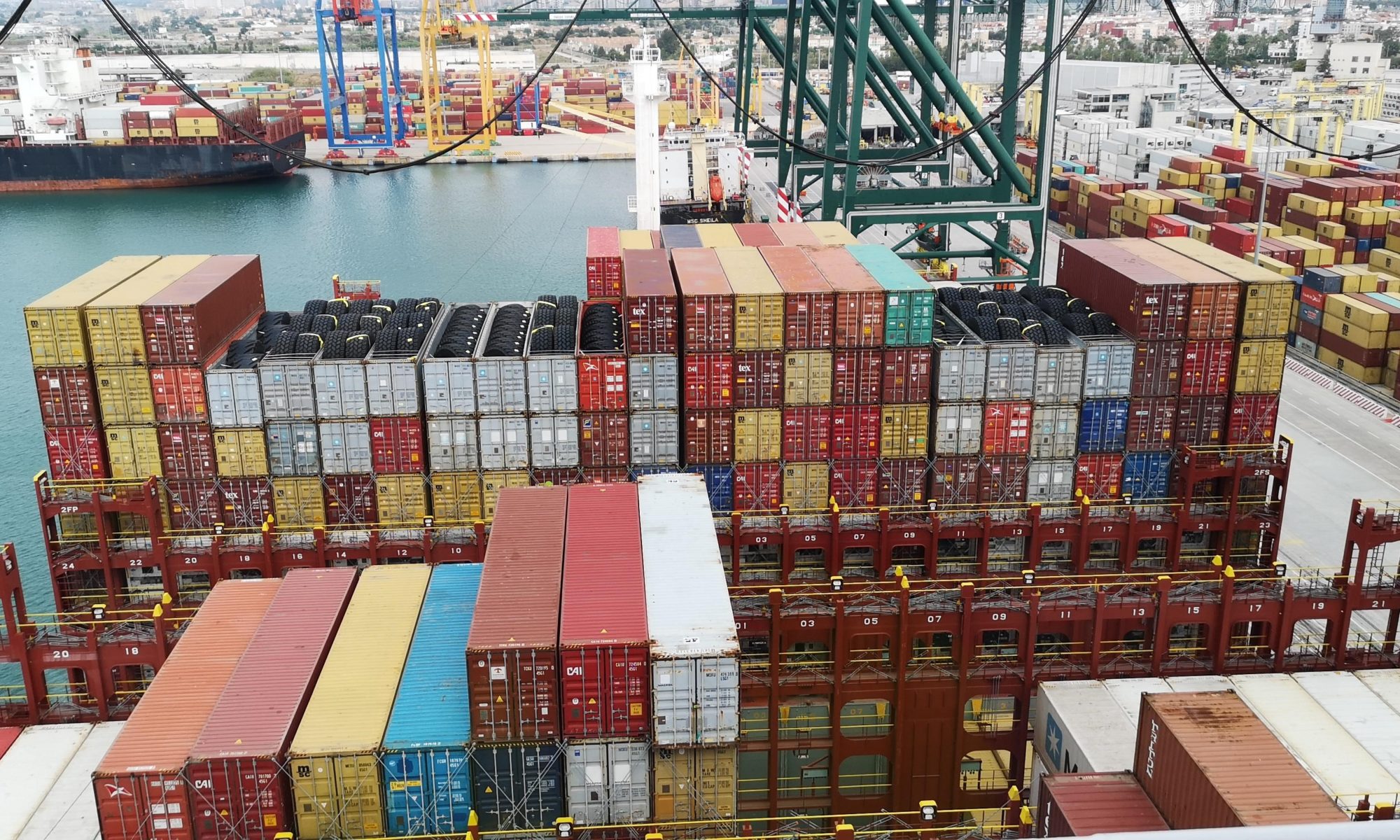 Colorker Group, Tejas Borja or Bodegas Nodus are some of the firms taking part in ElPuertoDeLasEmpresas

València, January 3rd, 2021.- Valenciaport has launched the campaign #ElPuertoDeLasEmpresas to highlight the entrepreneurial role of the business fabric that sells its products abroad and acts as an engine of economic activity and job creation.  A task in which the València, Sagunto and Gandia sites act as the perfect allies due to their proximity, services, connectivity, security, digitalisation and sustainability for the Spain brand to reach any corner of the world. Through a series of videos and interviews, which can be seen on Valenciaport’s social networks, entrepreneurs are given a voice to explain the importance of the port area in the current economic context.

The campaign #ElPuertoDeLasEmpresas presents, through short videos, some of the companies operating from Valenciaport from various sectors such as ceramics (Colorker Group), agri-food (Bodegas Nodus) or construction materials (Tejas Borja). Connectivity is one of the competitive factors highlighted by the companies operating from the Port of Valencia, an area which is in the top 20 of the best-connected ports in the world according to the Port Liner Shipping Connectivity Index (LSCI) prepared by the United Nations Conference on Trade and Development (UNCTAD). Valenciaport maintains connections with almost 1,000 ports in 168 different countries and around one hundred regular lines operate from its docks, managed by 35 different shipping companies. “The Port of Valencia has a large number of itineraries which makes it easy for our wines to be in the United States in one week and in China in three or four”, says Adolfo de Las Heras, general manager of Bodegas Nodus.

Valenciaport’s road and rail links with its hinterland favour the work of the logistics chain and, therefore, the activity of exporting companies. In recent years, the Port Authority of Valencia (PAV) has been committed to intermodality, as reflected in its Company Plan 2021-2025, where a significant part of the investments is aimed at continuing to improve rail and road access. In addition, many logistics companies are opening rail routes linking the Valencian precinct with other areas of Spain. Along these lines, Antonio Pascual, Export Manager of Tejas Borja, highlights the strategic location of the Port of Valencia for his company because “it lowers transport costs, simplifies the control of operations and makes the delivery response to the markets more flexible”. For many companies, this connectivity is fundamental to reduce costs, be more sustainable and gain competitiveness. Thus, for the ceramics industry, the Port of Valencia is a very important part of the distribution chain as “it allows us to reduce the cost of the last mile and facilitates the load planning of our operations”, points out Vicente Sorlí, Marketing Manager of the Colorker Group.

Every day, thousands of products enter and leave the docks of the Port of Valencia, a task that involves the entire port and logistics community. Tiles from Castellón, toys from La Foia de Castalla, wines from Utiel-Requena or fruit from the Valencian orchards. But also other goods arriving from many parts of Spain: Murcia, Aragon, Castilla-La Mancha, Castilla y León, Madrid… For this reason, the campaign #ElPuertoDeLasEmpresas will continue this year highlighting the work of the business community in influence of Valenciaport.

In this sense, Valenciaport acts as a platform for the export of the business fabric and as a facilitator of its international projection, fundamental elements for the recovery of the Spanish economy. And the companies are the key to the port’s leadership. Thus, in 2021 Valenciaport handled more than 3,000 containers full of cargo per day dedicated to the export of Spanish products. Specifically, up to November, a total of 1,002,870 TEUs of exports have been mobilised, 16.5% more than in the same period of 2020.

The Port of Valencia’s year-end projection foresees a higher volume of goods and containers than in 2020 and the years prior to the COVID-19 crisis, historical figures that place the Port of Valencia as the fourth in Europe in TEU movement, surpassing the Greek port of Piraeus and behind Rotterdam, Antwerp and Hamburg. This dynamism of Valenciaport is the result of the activity of the companies in its area of influence that use the terminals of Valencia as a gateway to the world for the shipment and reception of a wide variety of goods.