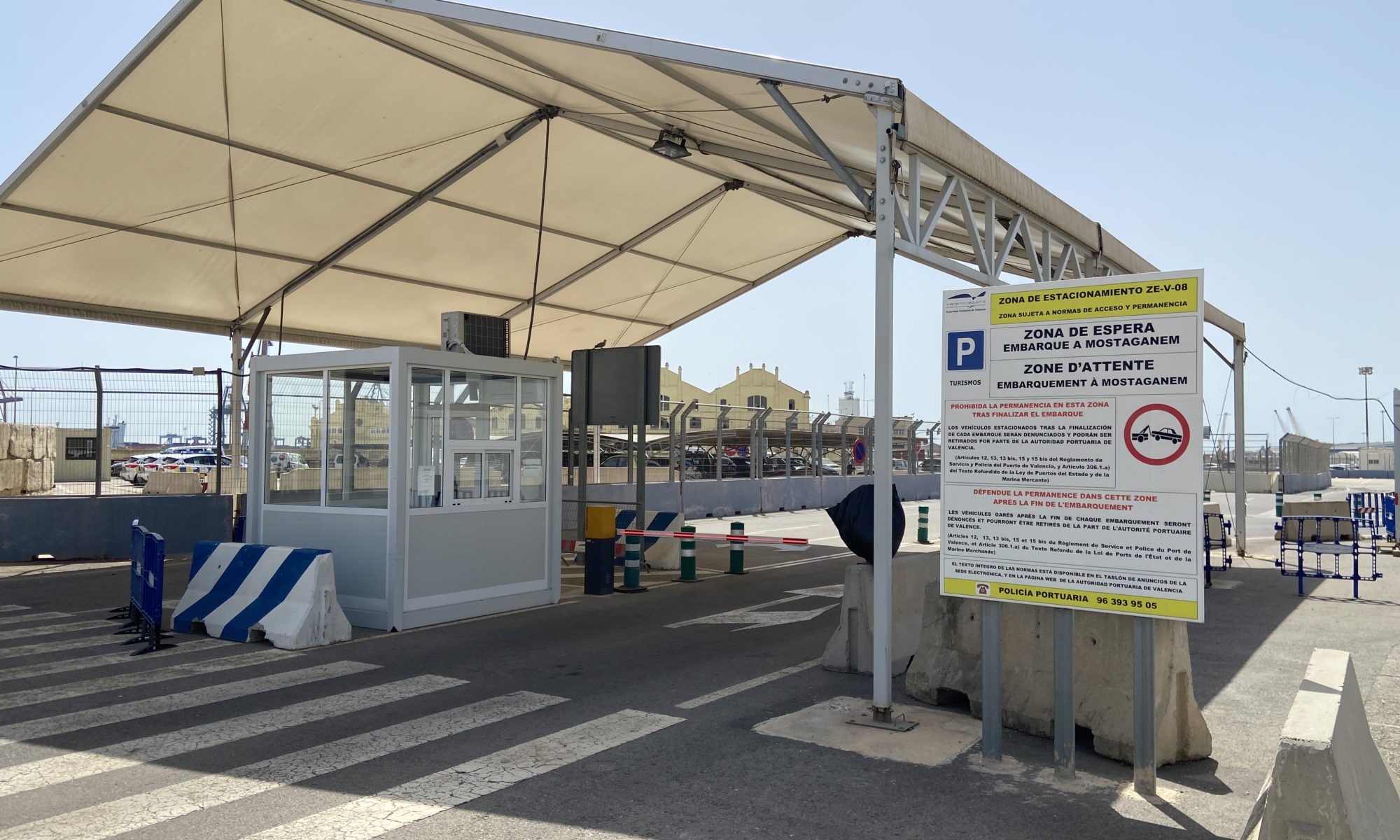 The Government Delegation and Valenciaport have coordinated a plan to guarantee the safety and fluidity of passengers and vehicles.

The Port Authority of Valencia (PAV) has improved the passenger area with more shaded areas, a children’s area, translators and posts for the Red Cross and Civil Protection.

The first ferry of the Balearia company sets sail on Saturday from the Port of Valencia for Mostaganem (Algeria) as part of Operation Crossing the Strait of Gibraltar.

The Port Authority of Valencia (PAV) has enabled wifi access, charging points for mobile devices, children’s play area or more shaded areas in the area reserved for waiting passengers on the line that connects the Port of Valencia with the Port of Mostaganem in Algeria. This maritime transport line operated by the shipping company Baleària will begin this Saturday with the Operation Crossing the Strait of Gibraltar (OPE) with a device that guarantees the safety and fluidity of passengers and vehicles.

To this end, the PAV has set up a series of improvements in the waiting area and the car park next to the Astilleros bridge for passengers on this route. Valenciaport has created more shaded areas, wifi access and charging points for electronic devices. In addition, the area has a children’s playground, translation service, and posts for Civil Protection and Red Cross personnel.

The Baleària company recovered the maritime connection between Valencia and Mostaganem (Algeria) on 20 November 2021, after being suspended since March 2020 when the borders were closed due to the pandemic. The line, which departs from the Port of Valencia on Saturdays and arrives on Mondays, began operating in March 2016.

Plan coordinated by the Government Delegation

The PAV and the Government Delegation have coordinated a plan to guarantee the safety and fluidity of passengers and vehicles in this operation, which involves a large movement of people in a short period of time. The PAV, the Red Cross, the State Security Forces and Corps, the Port Police and the Local Police are taking part in this operation.

The Special Plan drawn up by Civil Protection establishes the dates that are considered critical days of the Operation. In the Departure Phase (15 June to 15 August), 8 and 9 July are planned, while in the Return Phase (15 July to 15 September) the largest crowds are expected to occur on 29, 30, 31 July and 1 August.

The OPE 2022 includes an extensive security system to ensure maximum fluidity in boarding and safety of people and a health and social assistance system in which the Ministry of Health, the Generalitat Valenciana, and the Red Cross collaborate to meet any needs that citizens in transit may require; and, finally, a special Traffic system, with rest areas and information points properly signposted and staffed, and with the activation of the Border Information System that provides data to predict the times and pace of arrival of vehicles at the ports.