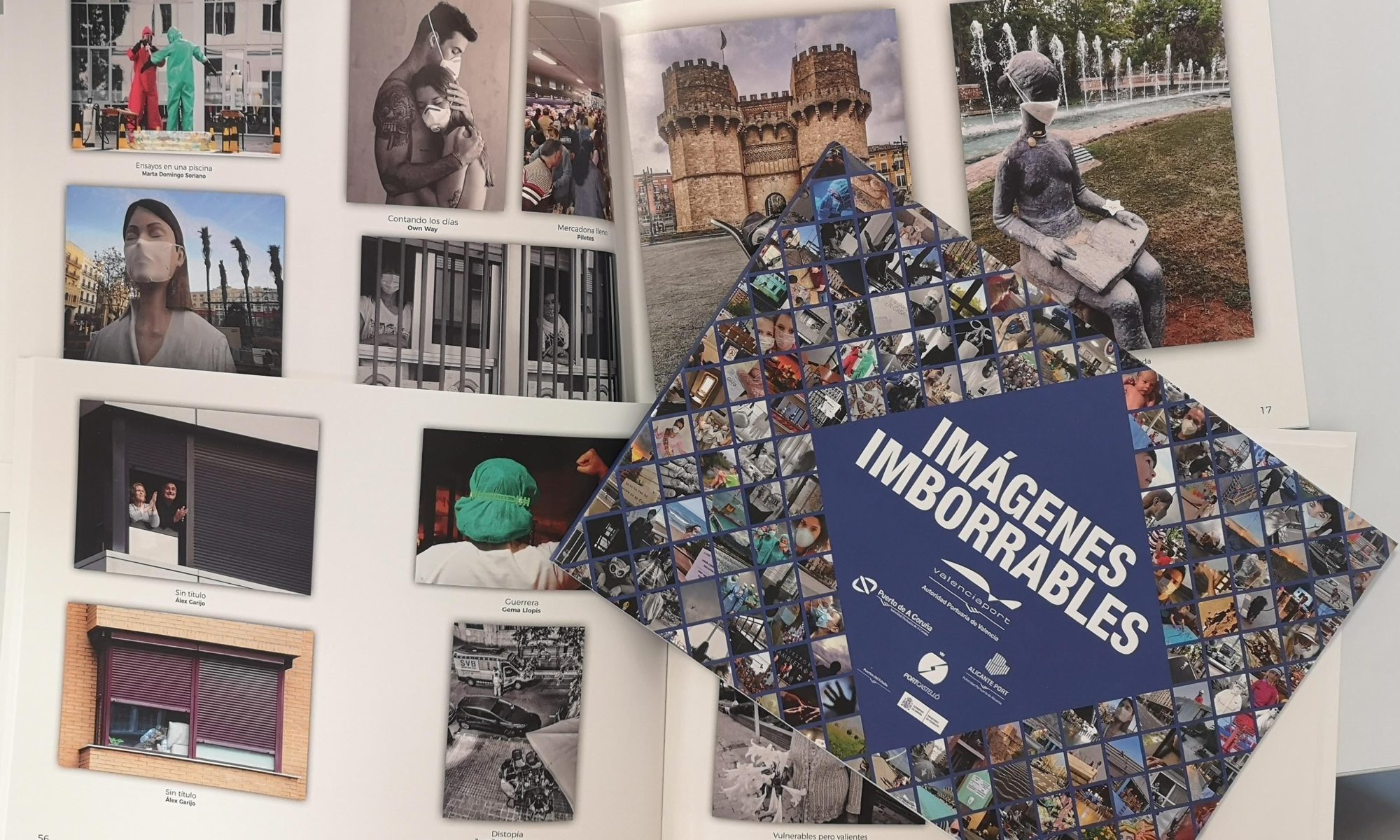 It has been published by the Port Authority of Valencia, the Port of A Coruña, Alicante Port, PortCastelló and Puertos del Estado

The book, which can be downloaded from the Valenciaport website, compiles the images sent in by the protagonists of the pandemic: the public

València, March 15th, 2021.- This week marks one year since the State of Alarm was declared in Spain to contain the Covid-19 pandemic, which marked a new way of living and coexisting that has transformed our time.  We have now completed an indelible year, an exceptional period that will remain forever in our memory. A year full of memories that evoke emotions, thoughts and uncertainties that we have shared in the face of the unusual situations caused by the Covid-19 pandemic, and which Valenciaport, in collaboration with the Valencian public television ‘À Punt’, captured in the exhibition “Unforgettable Images”.

The exhibition was nourished by the images taken by citizens who portrayed some of the most difficult moments of the pandemic. A particular vision of the public that highlights our capacity as human beings to move forward, and which in the case of the port and logistics community reaffirmed their activity as essential to our society. 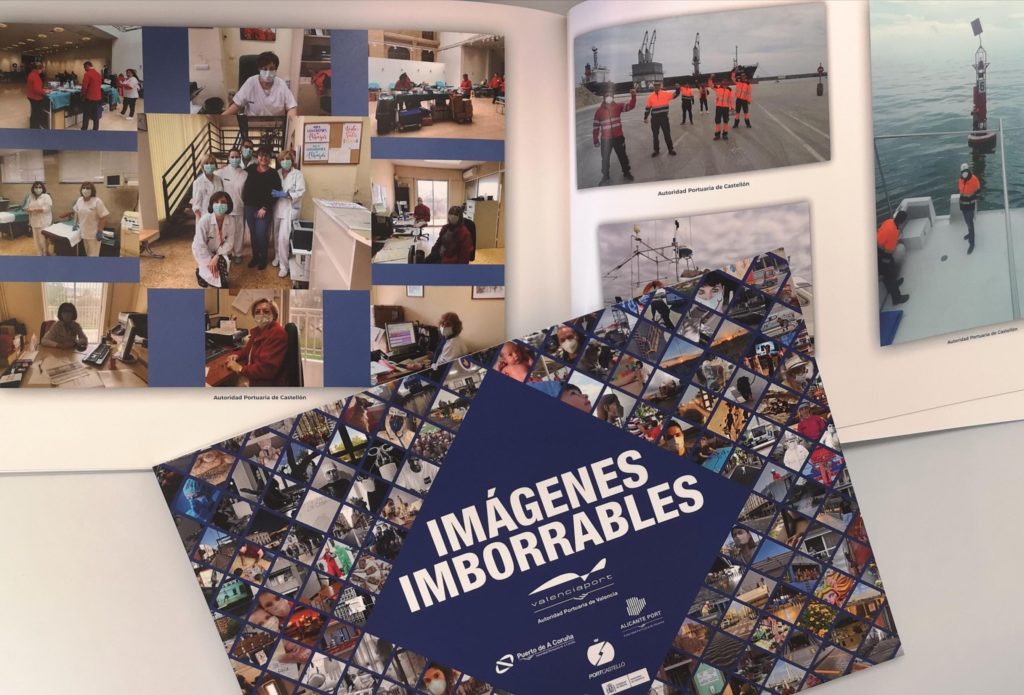 And so that this memory is not forgotten, the Port Authority of Valencia (PAV), together with those of A Coruña, Alicante and Castellón, has published a book containing a representation of these indelible photographs. A tribute to the efforts of the entire population to overcome the challenge caused by the coronavirus. This compilation is an exercise in collective memory through images that were unthinkable until a year ago. Photographs and videos that relate very diverse personal experiences in which we can all recognise ourselves. Multiple visions: neighbours of our city, health workers, port community, shopkeepers, hoteliers, …., all of them will remain in our memory and we can identify with them.

In addition to the photographs collected by the PAV, you can also find images that have been compiled by the Port of A Coruña, Alicante Port and PortCastelló, the four institutions which, with the collaboration of Puertos del Estado, have given space to people to represent their particular view of the health crisis through everyday images. Places close to each other and united by the same activity that show how the pandemic has been experienced in a similar way in all parts of Spain.

The PAV’s tribute to Valencian society

In the case of Valenciaport, the initiative received nearly 2,000 images sent in by the citizens of Valencia and residents of l’Horta, which illustrate how society has dealt with the Coronavirus pandemic from different points of view, reflecting aspects such as the actions of health personnel, teleworking, confinement, or adaptation to de-escalation.

Nearly 4,700 people came to the Clock Building of the Port of Valencia to see the exhibition ” Unforgettable Images” between 16 September and 12 October 2020, when the exhibition was open to the public; a further 2,500 visited it online. In total, some 7,200 people were touched by the 200 physical photographs and the 1,900 images that were captured on television screens or the video “Les cares de la pandemia” with testimonies of different people and professionals captured by the cameras of ‘À Punt’.

This initiative also had a great impact on national and international media and an important response on social networks, which resulted in a space for dialogue and reflection among Valencian society. For this reason, the PAV wanted to publish this downloadable book in pdf, together with the port authorities of A Coruña, Alicante and Castellón, the result of cooperation between the port and the public, to pay tribute to the efforts of the entire population to overcome the pandemic together.