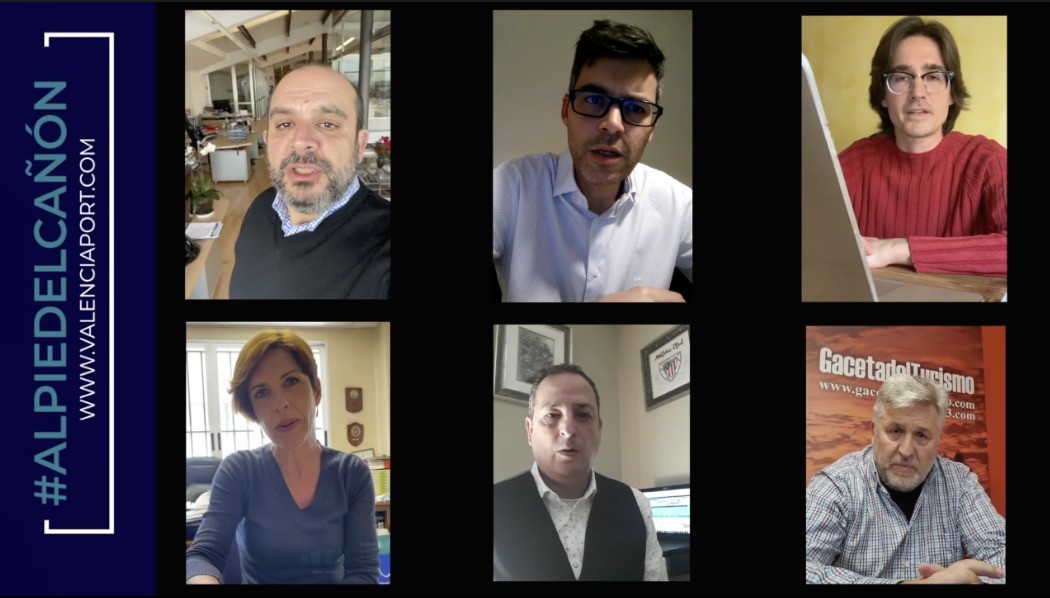 The AIVP has valued as a good practice the acceleration of payment to suppliers developed by the PAV and the #AlPieDelCañon campaign that seeks to enhance the Valencian port community.

Valencia, 16th April 2020.- The World Network of Port Cities (AIVP), in its search for models of good port practices to face the health emergency derived from COVID-19, has recognized two initiatives launched by Valenciaport. Specifically, the AIVP has positively valued the announcement made by the PAV to speed up payments to suppliers in order to facilitate liquidity and help mitigate the economic effects the pandemic is causing, and the #AlPieDelCañon campaign.

In fact, in the last two weeks, Valenciaport has paid 3.6 million euros to a total of 250 supplier companies that are working for the ports of Gandia, Sagunto and Valencia. The goal of this initiative is to make weekly payments until the state of alarm ends in order to minimize the treasury difficulties suppliers and service providers of the Port Authority may be experiencing.

Furthermore, in its section on positive social actions, the AIVP has also valued the #AlPieDelCañón campaign, an initiative with which the PAV seeks to recognize the effort of all those professionals who, with their daily work, make it possible for the logistics chain, that connects the ports of Valencia, Sagunto and Gandia with any supply point in Spain and the rest of the world, to continue in operation and, therefore, that the supply for citizens is assured.

This campaign has also been internationalized to show the full operability of Valenciaport in the current State of Alarm. In addition to professionals from all areas within the logistics chain, managers of international port associations have joined as well. In fact, the managing director of the AIVP himself, Olivier Lemaire, has wanted to participate in this initiative from Le Havre through a video he has recorded with his own mobile phone (like the rest of the participants) in which he has empathized that “from the association we are in contact with all AIVP member ports affected by COVID-19. We are facilitating the contact between the members of the health emergency”. Likewise, from London, Mary Bond, Group Director at Seatrade Cruise has also participated in the #AlPieDelCañon campaign, encouraging everyone to face this situation and looking forward to seeing them again at the next edition of the fair that will take place in September. Additionally, from Washington, Jorge Durán, from the Inter-American Committee on Ports, has joined this campaign by sending a message of solidarity and highlighting that “we are sending highly relevant information on guides and directives issued by the IMO and the IAPH to help our port authorities to deal with the problems caused by the coronavirus. We are fortunate to receive the support of the PAV every year in the training programs”.

In the section “The fight of port cities against coronavirus”, the AIVP, besides the initiatives developed by Valenciaport, has recognized the Fast Truck initiative, a solution developed by the port of Valencia to speed up the delivery of strategic products; or the initiative of the Port Center of Le Havre that has gathered online resources to move the port to the houses through video content, among others.