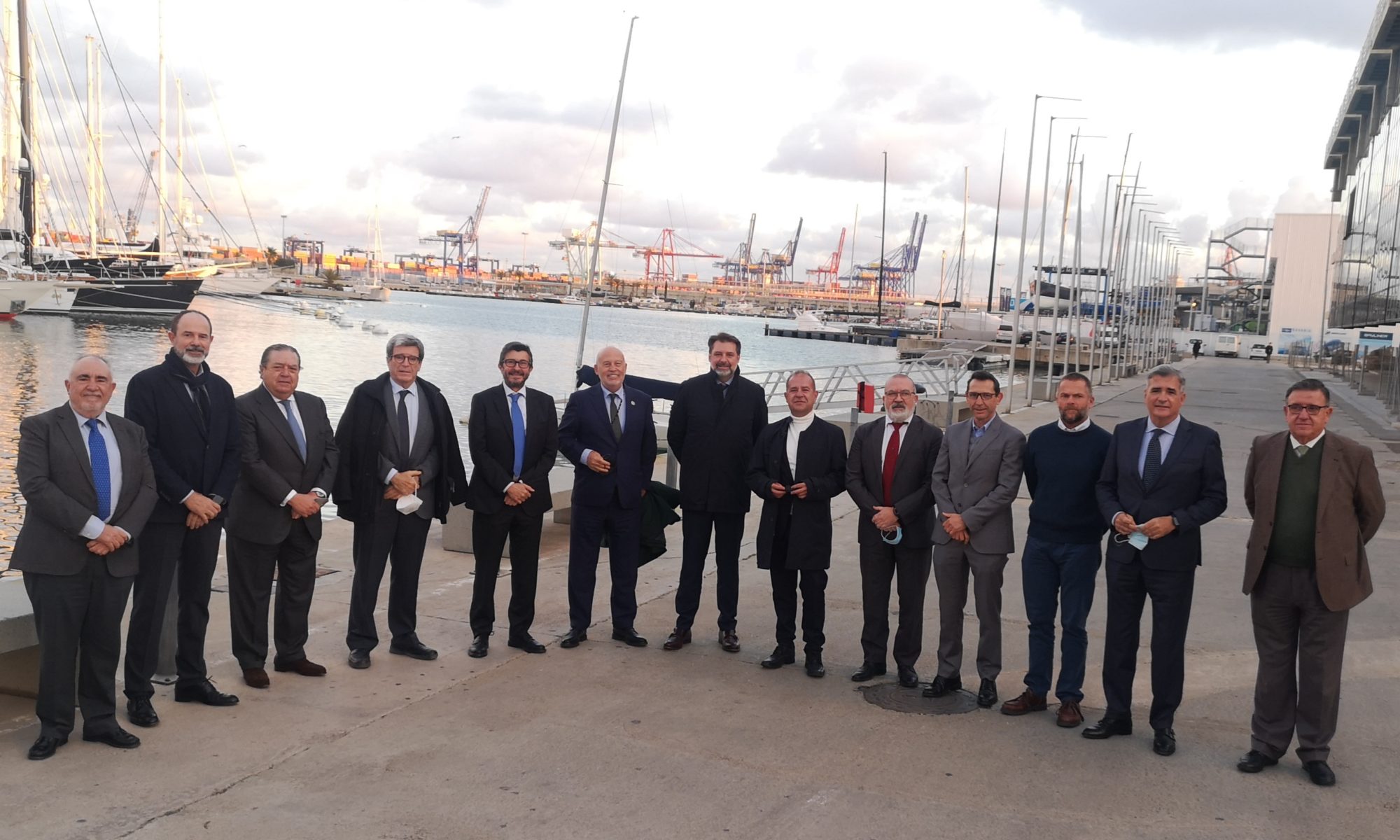 Álvaro Rodríguez dedicates the whole day of Wednesday to reinforce, in situ, his relationship with Valenciaport, to tour the expansion of the Port of Valencia, the Border Control Post and other port facilities

The President of Puertos del Estado, Álvaro Rodríguez Dapena visited the Port of Valencia and met with the directors of the Port Authority of Valencia (PAV), headed by its President, Aurelio Martínez, and with representatives of the Port Community, with whom he has delved into the challenges and opportunities of Valenciaport in the coming years in areas such as infrastructures, the environment, digital transformation and the city-port relationship, among others.

The President of Puertos del Estado visited the port facilities where he saw some of the strategic projects for the Port of Valencia and toured the Border Control Post, the Clock Building and other port facilities.

He also held a meeting with members of the port and logistics community operating in the Port of Valencia. Present at this meeting, in addition to both presidents, were: Francesc Sánchez, general manager of the PAV; Néstor Martínez, deputy director of the PAV; Sven Valentin of MSC Valencia Terminal; Elías García of COSCO Valencia Terminal; Carlos Arias of APM Terminal; Antonio Crespo of Valencia Terminal Europa; Vicente Boluda president of Asociación Naviera Valenciana (ANV); Ignacio Ballester, president of Consignees of ANV; Gustavo Ferrer, president of Stevedores of ANV; and the representatives of the new passenger terminal, Adolfo Utor (Baleària) and of the new north container terminal, Francisco Lorente (MSC España).

The president of Puertos del Estado has announced that in the near future he vill visit the port areas of Sagunto and Gandía where he will hold meetings with representatives of the port and logistics community of these ports.