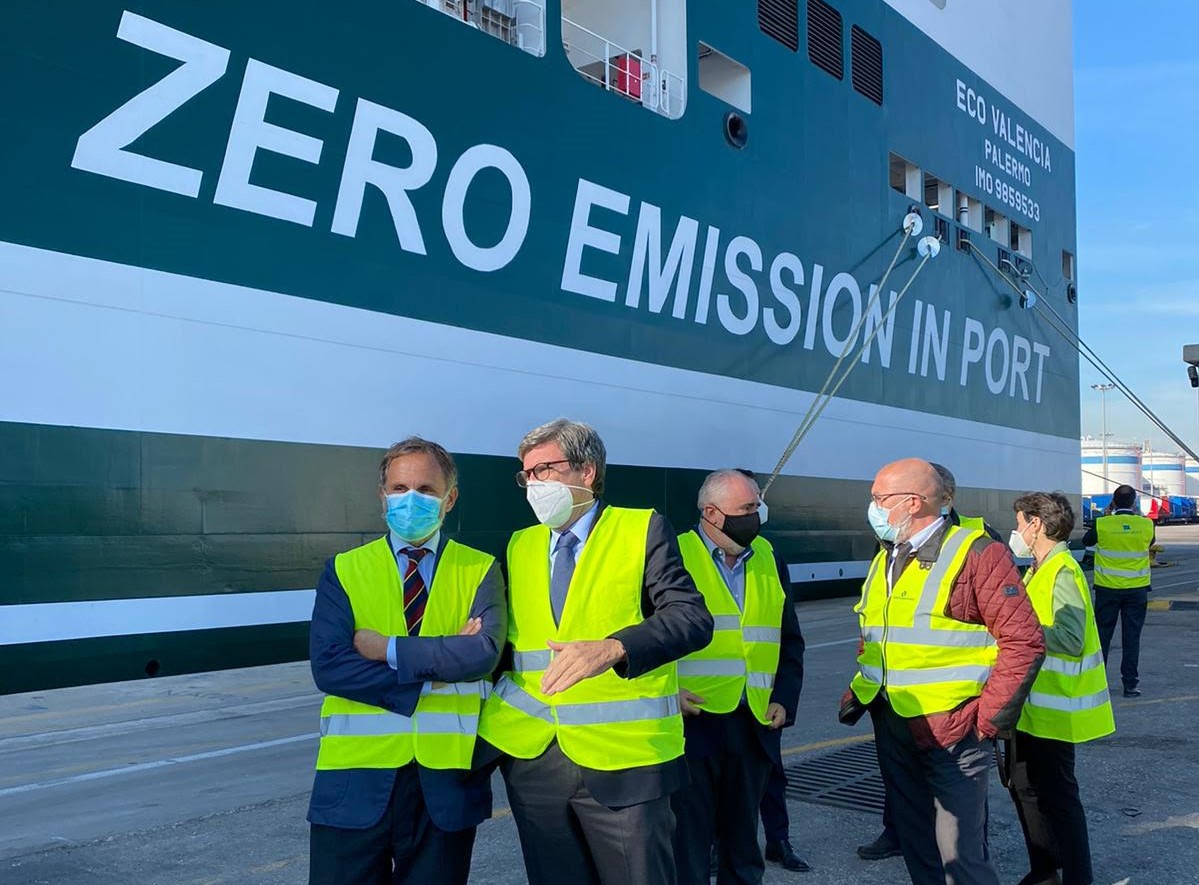 Between 2008 and 2019, Valenciaport’s activity has grown by 42%, while CO2 emissions per tonne managed have been reduced by 30%

The Port Authority of Valencia (PAV) celebrates and shares the progress of its decarbonisation strategy with all port companies, and reaffirms its objective “Valenciaport 2030, zero emissions

València, April 12th, 2021.- From 2008 to 2019, the carbon footprint of the Port of València has been reduced by 30%, from 3.19 to 2.23 kg of CO2 per tonne handled. In the same period, the activity of Valenciaport grew by 42%, from 52 million tonnes handled in 2008 to 74 million tonnes at the close of the 2019 financial year. These figures position Valenciaport as an international benchmark in port developments and strategies for decarbonisation by showing with facts and figures that the growth of economic activity is not incompatible with the reduction of CO2. Eco-efficiency in Valenciaport is a reality, while at the same time reflecting highly positive results of the port community’s commitment to sustainable growth.

The study of Valenciaport’s carbon footprint has been carried out by the Universitat Politécnica de València since 2008. The data are verified by the international auditors Lloyd’s of London in accordance with the 14064 standard. These studies to measure the carbon footprint of the port community as a whole are also carried out by the ports of Rotterdam, Antwerp and Civitavecchia. 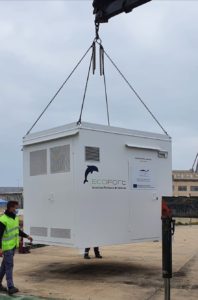 The fight against climate change and the reduction of CO2 emissions and other polluting particles is an essential priority for the Port Authority of Valencia (PAV). In this context, work is being done to make the reduction of the impact of port activities on the environment compatible with the growth of commercial activity. And this commitment is materialised with specific projects to achieve the Valenciaport 2030 objective, zero emissions, two decades ahead of the objectives that Spain, Europe and international organisations have projected for 2050.

The carbon footprint is an environmental indicator that aims to reflect the total greenhouse gases (GHG) emitted by direct or indirect effect of an individual or institution. In the case of the PAV, the carbon footprint is measured considering all the activity that takes place in the Port of València. Consequently, Valenciaport positions itself in the front line against climate change and emergency through the implementation of sustainability actions, with a committed plan for the benefit of society, the economy and future generations. 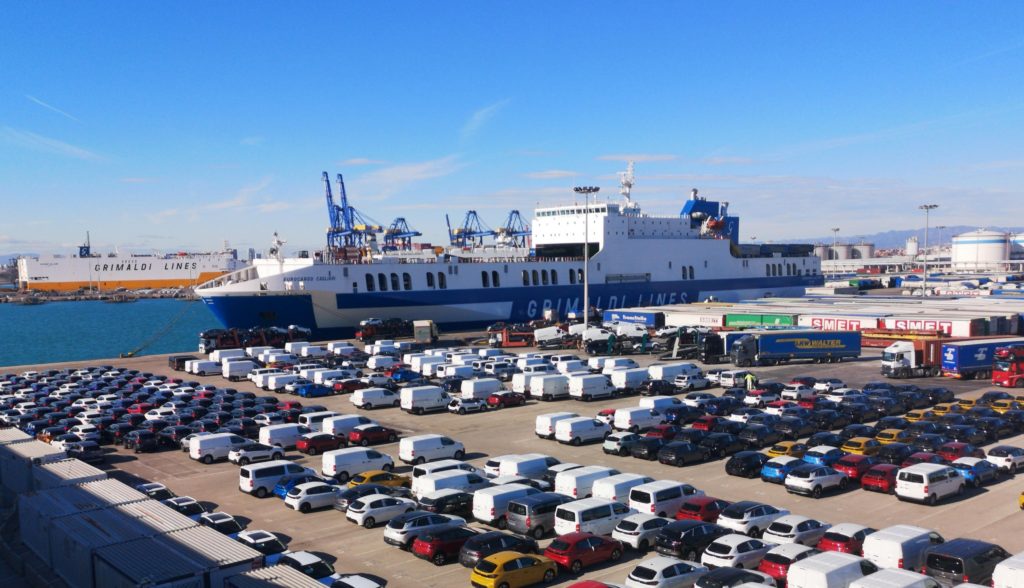 The PAV’s Strategy towards zero emissions in 2030 is based on a clear commitment to align with the European Green Deal, highlighting the need to reduce GHG emissions. Therefore, the main objectives of this Strategy are: to promote decarbonisation, incorporate the circular economy and promote digital transformation in the ports it manages.

To achieve these objectives, the following will be promoted:

In this line, it is worth highlighting projects such as the one already underway in Valenciaport, such as the construction of the electrical substation of the Port of Valencia, which will allow the connection to the electrical network of the ships berthed in the port, with the consequent reduction of CO2 emissions. Other examples include: feasibility studies for the installation of a wind farm; the construction and improvement of railway connections; the implementation of photovoltaic solar energy; the replacement of the PAV’s fleet of vehicles with hybrid and electric vehicles; and the replacement of lighting in the port areas, among other initiatives.

Also, and within the framework of this Strategy, it is worth highlighting public-private collaboration initiatives such as the one developed together with Baleària for the use of cleaner fuels such as LNG or the H2PORTS project through which three hydrogen pilots are being developed: a supply station in the Port of València, a tractor unit for ro-ro operations and a Reach Stacker machine like those that operate in the terminals.

On the other hand, reference should be made to projects such as GREEN C PORTS, whose aim is to reduce the environmental impact of port operations in cities and to control emissions in the main European ports. In fact, within the framework of this initiative, the APV has installed two new environmental control booths that will analyse air quality, noise in port facilities and weather conditions in real time. Progress is also being made with the LOOP-Ports project, which promotes the circular economy as a future commitment to the sustainability of ports.