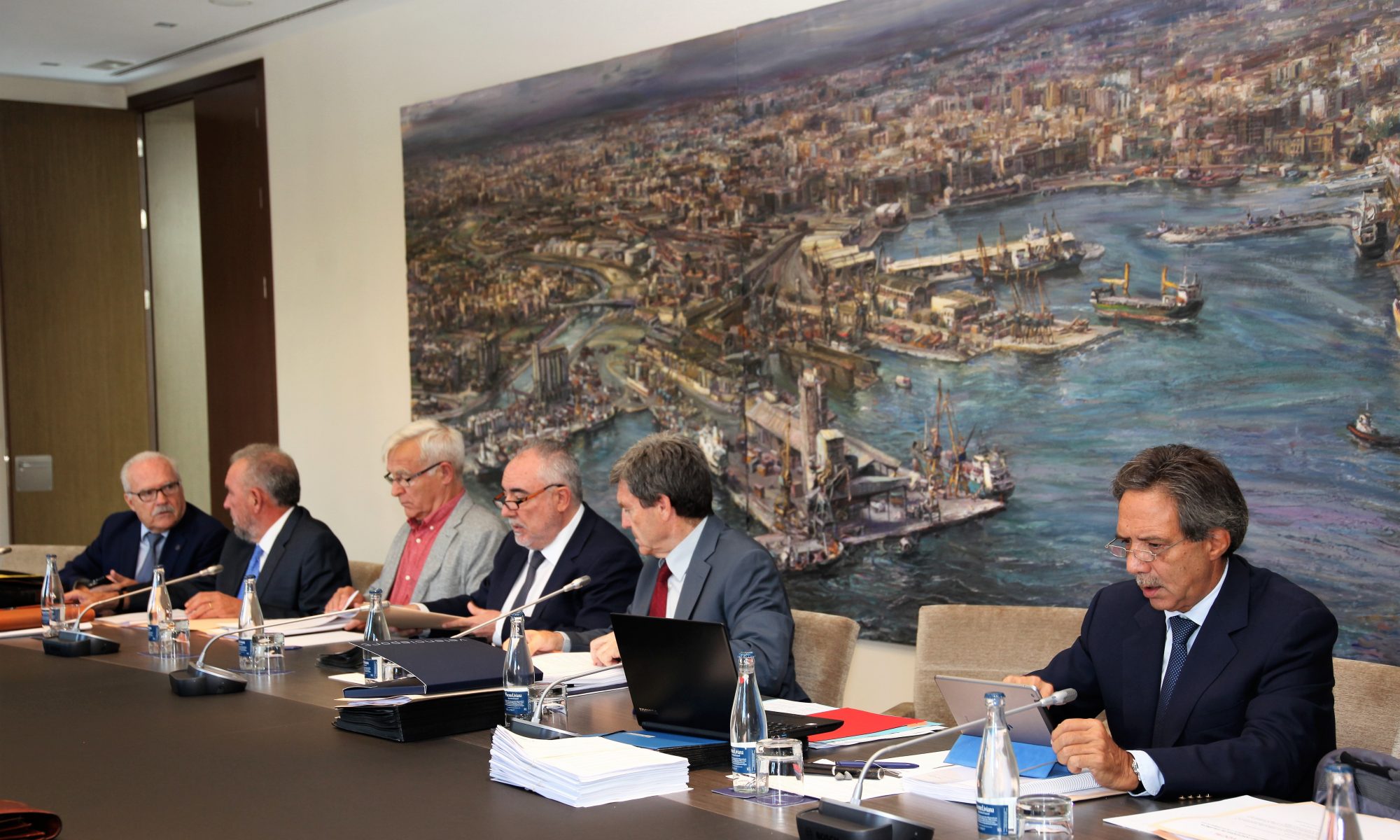 According to the proposal presented, the new terminal will be the most modern in the world and 98% of its machinery will be electric.

The terminal, which will have a high degree of automation, will promote the creation of a cluster of service companies around it with the creation of high employment and qualification means.

Valencia, September 27th, 2019.- The Board of Directors of the Port Authority of Valencia (PAV) held today has approved the selection of the offer presented by Terminal Investment Limited, proposed by the Qualification Board of the public tender for construction and operation, under administrative concession, of the new container terminal of the North Expansion of the port of Valencia. This selection, which has been approved by 9 favorable votes and only 1 unfavorable, is another step in the process for granting the new concession.

He also stressed that “we are very proud of the offer presented because it will become the most modern terminal in the world. There is not a single terminal in the world that operates with the parameters of environmental commitments of the offer presented, in which they indicate that 98% of all the machinery used will be electric. In addition, the high degree of automation they propose will involve the creation of a technological cluster around it with the consequent creation of high-skilled employment.”

In addition, the president also wanted to highlight that “the port has always been very sensitive to environmental issues. In fact, we voluntarily submit to European audits and certificates and we are the first Port of Spain in number of environmental certifications and international reference in the field. That is why we are working so that in 2025 the generation of energy is balanced with our consumption derived from our activities”

In this regard, Aurelio Martínez has also influenced the Environmental Impact Statement of the northern extension. As explained, the environmental assessment law of 2013 contemplates that it will only be necessary to carry out this procedure when there are modifications that may involve a significant increase in the following cases: emissions to the atmosphere, discharges, waste, natural resources, impact on protected areas from natural network or cultural heritage. “The May 2018 technical report prepared by the Port Authority and State Ports indicates that it is not necessary since none of these assumptions are met. In addition, the north expansion project will consume less materials, specifically 1.5 million tons less than the previous location and, in addition, the modifications occur within the interior of the port”

Characteristics of the offer presented by TIL

In total, the creation of some 3.000 jobs is estimated, including the construction and subsequent operation phases of the terminal.