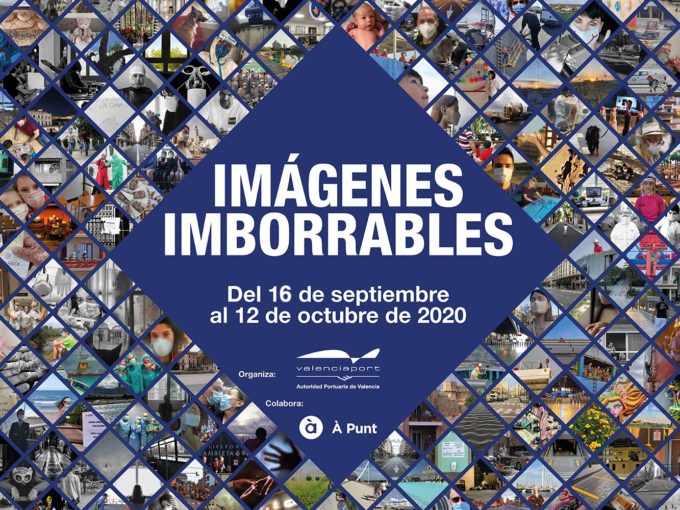 During 2020, the PAV has reinforced the generation of audiovisual materials to favour the connection with society through its social networks

València, June 11th, 2021.- The Association of Mediterranean Cruise Ports (MedCruise) has awarded the Port Authority of Valencia (PAV) for its management of the COVID-19 pandemic on social networks and its support for the cruise sector through them. This Association has highlighted the “excellent” work carried out during 2020 by the port community of Valencia through the different digital platforms as a public service to inform the public, companies and institutions of its activity in a year marked by the health emergency. MedCruise has valued the humanisation and closeness of the contents of Valenciaport’s social networks and has highlighted the contribution to promote cruise activity in a complicated year for the sector.

MedCruise is the largest association of cruise ports in the world and its mission is to promote the sector in the Mediterranean, Black Sea, Adriatic Sea, Red Sea and Atlantic. It was created in 1996, through a partnership agreement between 16 ports from seven different countries. The Association now covers 21 countries, represents 140 ports and has 34 members. This is the third edition of these awards made up of various categories which recognise excellence in the industry for those companies, organisations and individuals who are working on the competitiveness and promotion of cruise activity.

In recent years, Valenciaport has turned the use of social networks into a basic instrument for reinforcing the feeling of belonging to the port community and an essential bridge for improving knowledge between the community and the citizens of Valencia, Sagunto and Gandia. Valenciaport has official public profiles on the social networks Instagram, Twitter, Facebook, LinkedIn and Youtube. In 2020, the PAV has reinforced the generation of audiovisual materials -more than 200 videos have been made- for social networks and media as a key factor to reach all citizens.

In addition, Valenciaport has generated more than three million impressions on Twitter, has held business meetings and public events through telematic media, has used more than 12 languages to reach all countries and has participated in the most important professional events in the sector. It has also maintained permanent contact with the cruise community through social media, networks that have served as a meeting point for agents who have Valencia as a destination, promoting a safe and attractive return to this activity.

MedCruise has also highlighted the work carried out through social networks during the COVID-19 crisis with initiatives such as #AlPieDelCañón, a solidarity action with which the PAV, through small videos, promoted the recognition of health professionals and the logistics sector who, from the shadows, managed to ensure that such an essential activity for the population was not paralysed. A campaign that received more than 100 videos in 14 languages, with more than 100,000 video views and a reach of more than 500,000 people on the different social networks. He also valued the project “Imágenes Imborrables”, the PAV’s tribute to the efforts of the entire population to overcome the challenge caused by the coronavirus, which received 2,000 images sent in by Valencian society.