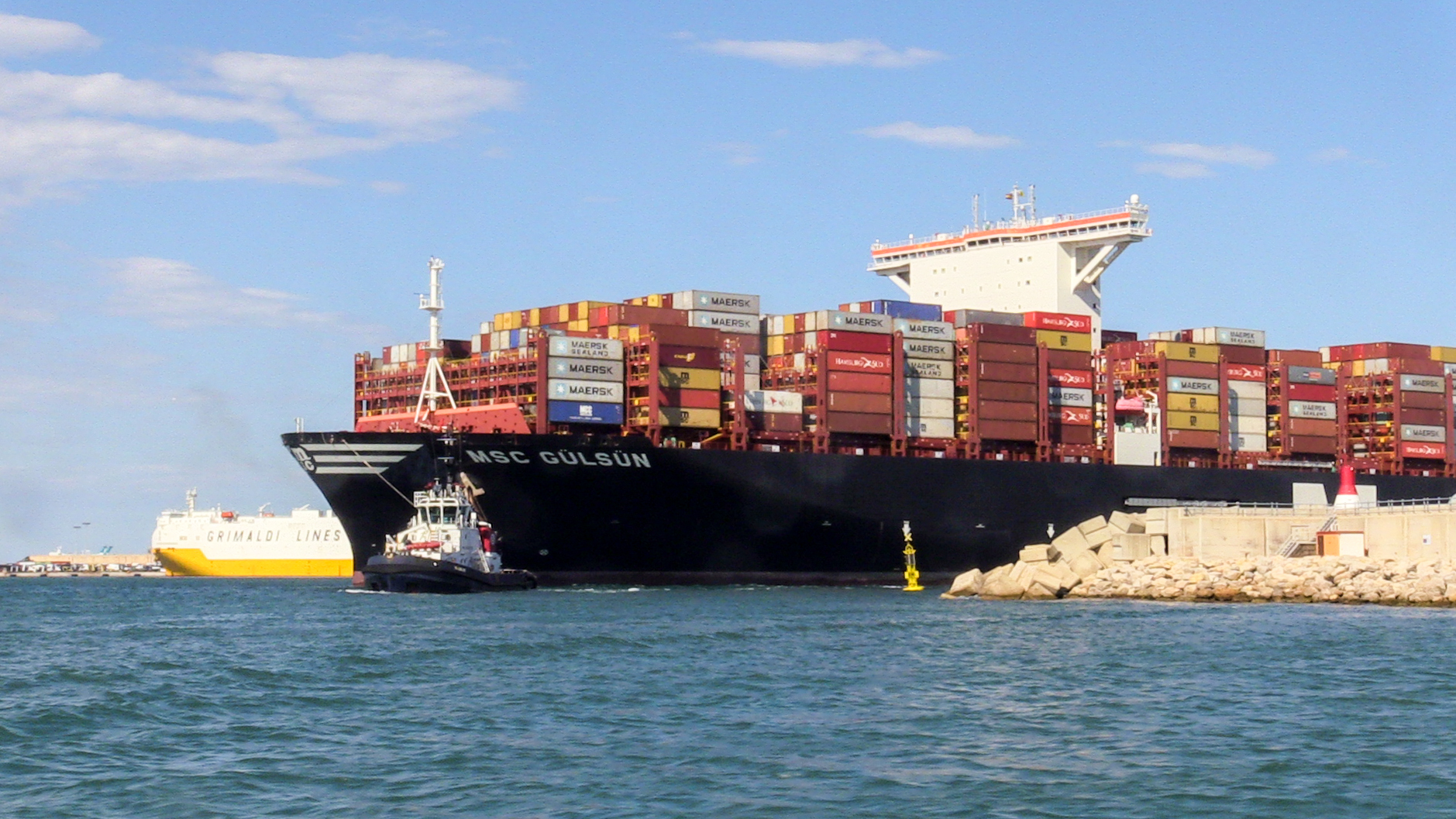 The traffic with India, Italy, Morocco, Saudi Arabia or Turkey in August compensates the falls in the USA and China to achieve the historical record of containers loaded and unloaded in a month

75% of the goods managed by Valenciaport this month have shown positive growth such as the 14% increase in containers of construction materials or 17% in food products, among others

The positive evolution of August with a 7.07% increase in the number of TEU’s managed shows the path of economic recovery and that the worst of the crisis is over, with a special incidence in May when the fall was 19.68%

València, September 15th, 2020.- The record traffic of August has placed Valenciaport as the first Spanish port to have surpassed the barrier of half a million containers loaded and unloaded in one month. This is thanks to the commercial rebound in trade with India (traffic in August increased by 66% over the same month last year), Italy (118% increase), Morocco (+66%), Saudi Arabia (37%) and Panama (173%), Canada (+16.25%) and Turkey (+8.6), to name but a few.

Last August Valenciaport’s trade balances with the rest of the world were mainly positive, thus breaking the downward trend caused by the economic crisis brought about by the COVID-19. Of the first 160 countries with which Valenciaport operates, more than 100 have presented positive figures in the movement of TEUs this August compared to the same month in 2019, an encouraging figure that reflects the reactivation of commercial and industrial activity worldwide.

Last year – always in August – Valenciaport took over the management of 470,218 containers, a very high figure. There were just over 24,000 to beat its historic record (494,262 in July 2019), and 30,000 to exceed the psychological “half a million”. A goal that was reached a year later, last August with 503,482 TEUs managed; a historic maximum for Valenciaport which enabled the Valencian port to become the first Spanish port to exceed 500,000 containers managed in a single month.

The figure is positive and shows a clear change in trend after the impact of the health and economic crisis generated by the COVID-19 that began in March, and which bottomed out with the May data with a 19.68% drop in containers. The turning point in the downward trend was August, with a positive record in the movement of TEUs (+7.07%) and their replacement by the growth curve was recorded in practically all products sold in August. According to data from the PAV, of 40 types of goods analysed, 75% have shown upward values this month.

These positive data from August on traffic are also reflected in other statistics that show the consolidation of Valenciaport as a reference for the import/export of an area of influence that exceeds 50% of the GDP of the Spanish economy and 60% of Spain’s exports.  As a gateway for the entry and exit of goods, Valenciaport data is a thermometer of the economic activity of the Valencian Community and Spain.

Thus, in August the encouraging data also comes from the comparison of the traffic of ships that have operated in the Valencian ports: last August 86 more ships visited Valenciaport than a year ago, going from 666 in August 2019 to 752 last August. (Also calculated in gross registered tonnage, or GT – 24,677,530 – the increase was 7.38%)

There was also another historic milestone in the port of Valencia with the mobilisation of 8,701 containers loaded and unloaded from a single ship and in a single call that was reached between 27 and 30 August during the call made by the container ship MSC SIXIN.

In this line, the Valencia Containerised Freight Index (VCFI) of August already contemplated this recovery in maritime activity with a positive performance of the global container traffic, especially in markets as important as the Asian one. The VCFI noted that shipping lines that were suspended at the height of the pandemic are being reopened and the shipping companies’ loading capacity continues to increase (26% on the Trans-Pacific route and 17.6% on the Asia-Europe routes). In addition, and for the first time in 2020, the idle fleet has fallen below 1 million TEUs.