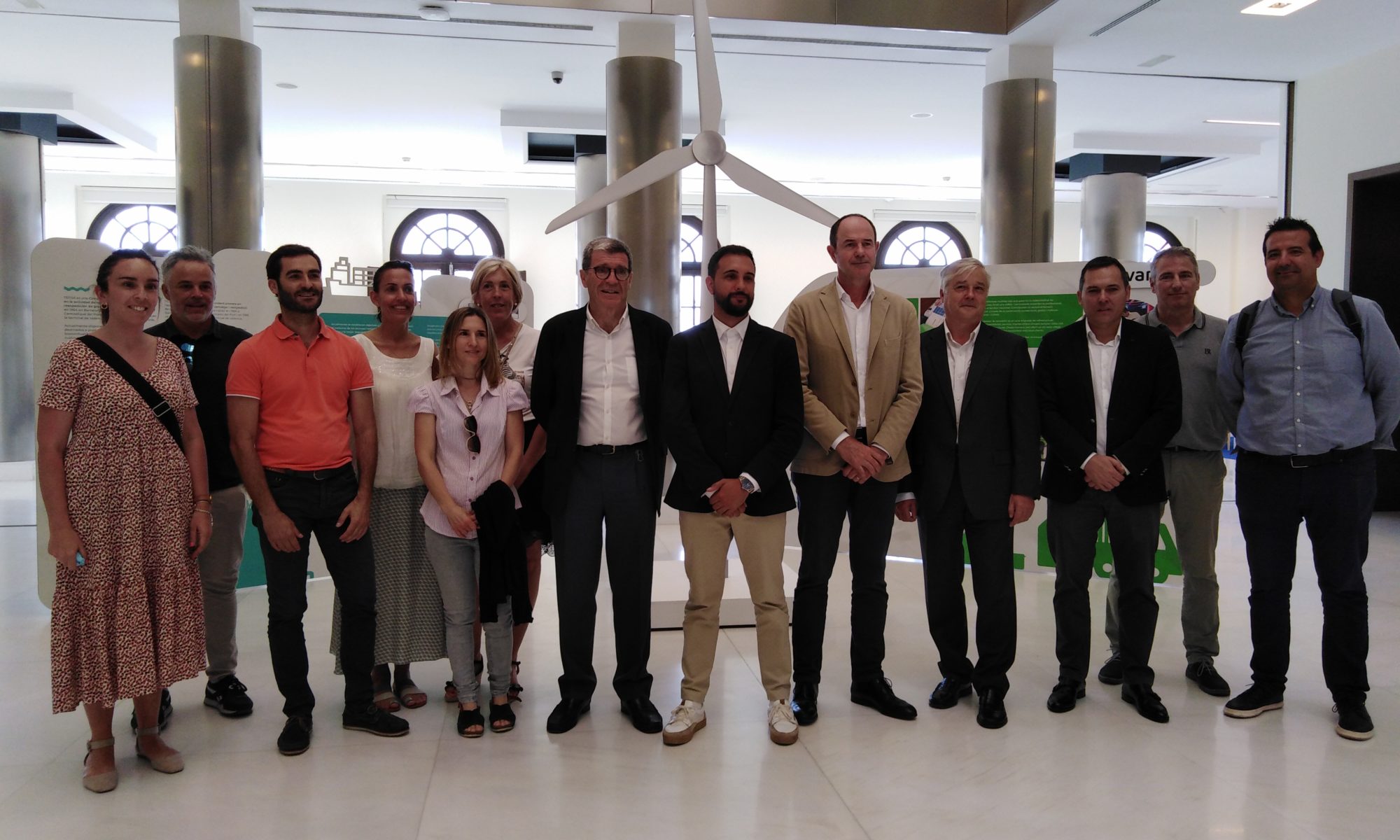 The first substation, which is already under construction, will be installed in the southern area and is expected to be active to serve the new passenger terminal. The second substation will be in the northern part of the port area.

The president of the Port Authority of Valencia (PAV), Aurelio Martínez, stressed that “the substations are an essential part of our real commitment to a sustainable port by 2030”.

The exhibition ‘One single land’, which can be visited free of charge in the Clock Building until 12 June, shows the actions being carried out by the port community in their common objective of Valenciaport 2030, zero emissions.

The two electrical substations of the Port of Valencia, with a power of 90 megawatts each, will enable the auxiliary engines of the ships to be connected to electricity while they are berthed in the port area, thus guaranteeing a reduction in CO2 emissions. This is one of the actions that the Port Authority of Valencia (PAV) is carrying out as part of its Valenciaport 2030, zero emissions objective, a joint strategy with the port community that can be seen in the exhibition ‘One land’.

The president of the Port Authority of Valencia, Aurelio Martínez, inaugurated this exhibition which can be visited free of charge until 12 June in the Clock Building of the Port of Valencia. Martínez emphasised that “the substations are the essential piece to be able to electrify the port, an initiative which is part of our real commitment to a sustainable port in 2030”. For the head of the PAV, “these two substations are necessary because we want to provide the Port with connection points so that all the ships can connect to the grid when they dock at the site”.

“The substation in the northern area will be connected to the Aqua substation, while the one already under construction will be linked to the La Punta substation. The latter, the one in the southern area, will be operational when the new passenger terminal is up and running to meet the capacity demanded,” added the PAV president.

Commitment of the port community

The head of Valenciaport explained that “on the Sustainable Development Goals of the United Nations, the port community launched an exhibition on World Environment Day. This exhibition reflects the actions that the PAV and the companies operating in the ports of Valencia, Sagunto and Gandia have implemented over the years in terms of sustainability. The exhibition explains what is being done and how all the initiatives we are carrying out are evolving”.

“In the exhibition, all the companies that demonstrate the awareness of the maritime sector interact and explain the programmes they are developing in the common goal of sustainability,” added Aurelio Martínez.  The exhibition includes panels with the different actions being developed by the port community. Thus, the PAV explains initiatives such as the H2Ports hydrogen project, the environmental control cabins, the installation of photovoltaic plants, wind turbines or the use of alternative fuels such as Liquefied Natural Gas.

As part of ‘One Earth’, a free creative recycling workshop is being held for schoolchildren based on making masks from recycled materials, aimed at pupils aged 6 years and over, with the aim of stimulating the imagination, raising awareness of the environment and having fun as a team. The workshops will be held in the Clock Building between 11.30 and 13.30.