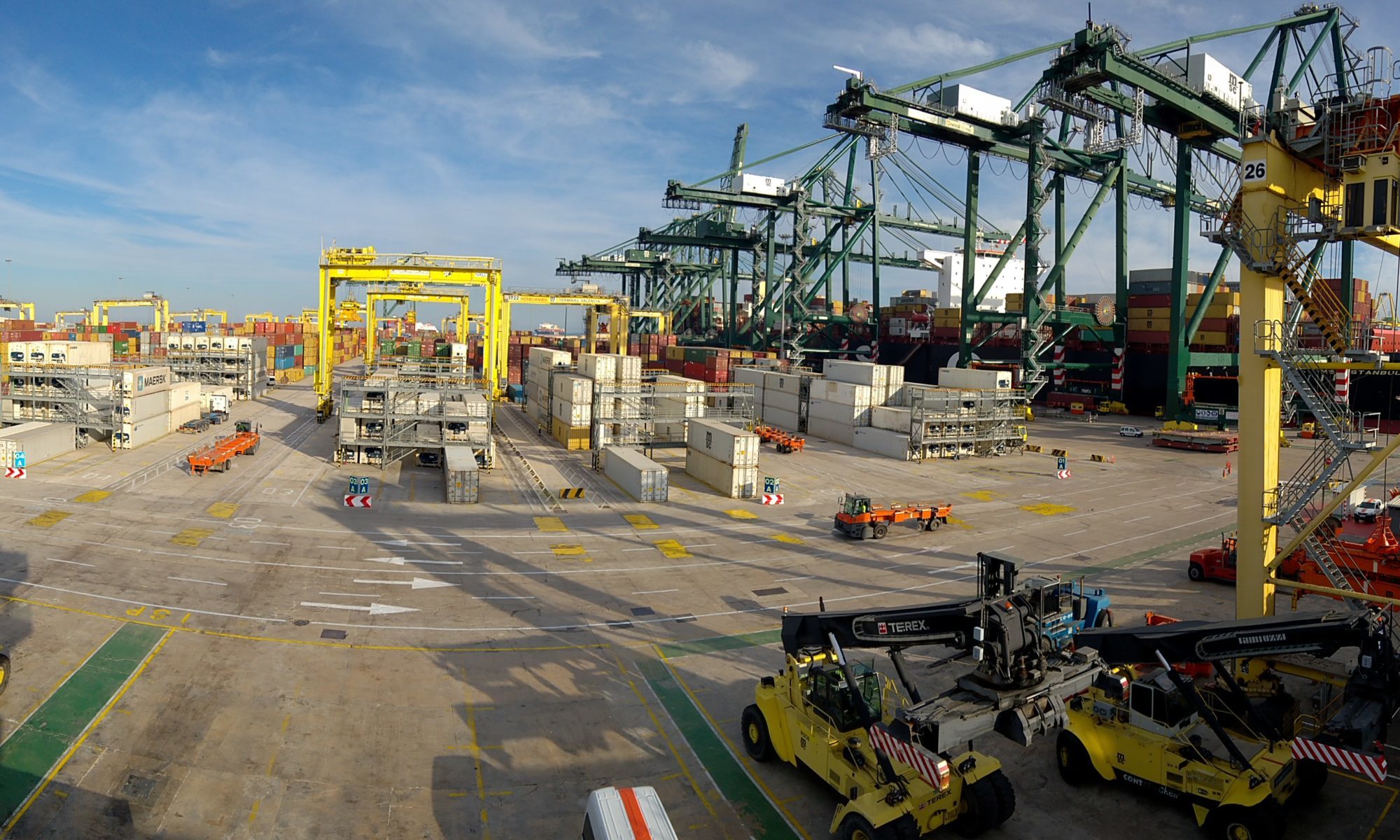 The two entities are going to work together on projects for the generation, storage and application of hydrogen in the maritime sector.

The commitment between the main ports of the Mediterranean and Northern Europe demonstrates the firm commitment of the port sector in the fight against climate change.

The Port Authority of Valencia and that of Hamburg will involve the port community in innovative projects related to clean energies.

The Ports of València and Hamburg have signed an alliance to go hand in hand in the development of hydrogen projects applied in the maritime sector. A synergy between the main ports of the Mediterranean and Northern Europe that demonstrates the clear commitment of the port sector in the fight against climate change.

Specifically, this agreement, which has been signed by the Port Authority of Valencia (PAV), together with the Valenciaport Foundation, and the Hamburg Port Authority (HPA), is destined to generate projects of this clean energy with the support of the programmes being set up by the European Union. In this agreement, both entities will focus their efforts on hydrogen generation initiatives, storage stations, use of this energy in terminals and machinery, supply and transport in their hinterland, among others.

In addition, this alliance contemplates that the projects to be developed will involve the port and logistics community of both sites in the framework of promoting the competitiveness and innovation of all the agents and companies operating in the ports.

This is one of the topics that the president of the PAV, Aurelio Martínez, recently discussed with his counterpart from the HPA and vice-president of the International Association of Ports and Harbors (IAPH), Jens Meier, at the meeting they held recently at the Port of Valencia. The Port Authority of Valencia and the Port Authority of Hamburg have been developing hydrogen projects for years, initiatives that the two sites have long been sharing their experiences in the common goal of reducing emissions and decarbonisation. Now, with this alliance, they are taking another step forward to carry out joint projects, within the framework of their commitment to actively contribute to the fight against climate change in maritime transport. 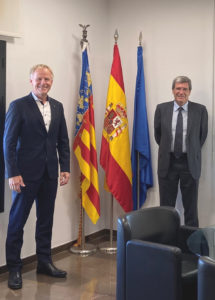 In the case of Valenciaport, the H2PORTS project -Implementing Fuel Cells and Hydrogen Technologies in Ports” coordinated by the Valenciaport Foundation and the PAV, and financed by the Fuel Cell and Hydrogen Joint Undertaking (FCH JU) programme, has the main objective of testing and validating hydrogen technology on port machinery to provide applicable and real solutions without affecting the performance and safety of port operations and producing zero local emissions.

The H2Ports project will involve a total investment of 4 million euros and, in addition to the Valenciaport Foundation and the PAV, the National Hydrogen Centre, and the companies MSC Terminal Valencia, Grimaldi Group, Hyster-Yale, Atena Distretto Alta Tecnología Energía Ambiente, Ballard Power Systems Europe and Enagás are also participating.

Thanks to this initiative, the Port of València will be the first port in Europe to incorporate hydrogen technologies to reduce the environmental impact of its operations.