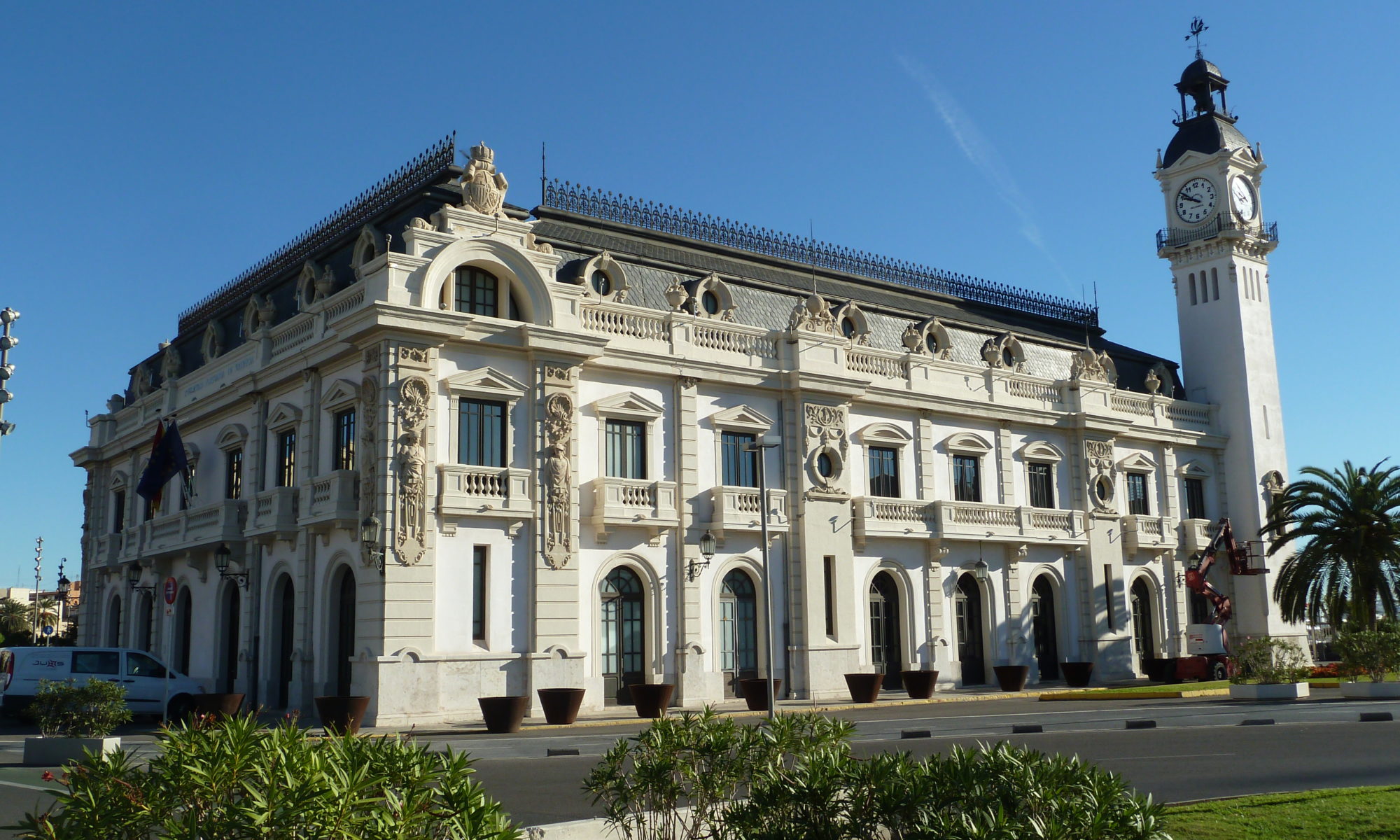 The Port Authority of Valencia will close the year of exhibitions in the emblematic clock building with a tribute to the humorist and cartoonist Quino, “father” of Mafalda

Valenciaport reinforces its commitment to citizenship with this cultural event, open to all the public

Quino joins Forges, Ortifus and Peridis; all of them, protagonists of the exhibitions of the humorists of the Clock Building

València, June 19th, 2021.- This year, the Clock House will be the Mafalda Building. Its creator, the humorist and cartoonist Joaquín Salvador Lavado Tejón, known under the pseudonym of “Quino”, will be the artist who will host the emblematic building of the Port of València to close the year and welcome 2022. Mafalda’s cartoons will thus join the cycle of well-known graphic humorists that Valenciaport has chosen to end the year. That of Quino, with Mafalda, will follow the exhibitions of artists such as Forges, Ortifus and Peridis, all of them open to the public and which have allowed the Port to show its commitment to its city.

“At the time we thought that the cultural offer of Valencia had a place for humour. Ortifus ratified this with the first exhibition. We knew that it would be very well received, because Ortifus, as well as being a great creator, is a great humourist, recognised and loved in Valencia. It was a success and we repeated with Forges and Peridis; two great figures of humour. So we are almost in the habit of doing it again. Ending the year with humour, which is always a good thing,” explains Aurelio Martínez, President of the Port Authority of Valencia.

“On this occasion, to close 2021, we will have the humour and irony of Mafalda. In addition to everything that surrounds the exquisite humour of this Argentinian graphic artist, Quino brings us Mafalda to Valencia, a non-conformist, perspicacious, vindictive girl, aware of the problems of this world and ready to confront them. After the pandemic, we could do with some reflections from Mafalda”, concludes Aurelio Martínez.

An invitation for reflection

Mafalda is a fictional character who tackles issues such as wars, seeks answers to injustice, talks about the position of women in society, ironises about political leadership, looks after the world and all this through easy and understandable language, also opening up the possibility of reflection for the youngest visitors to the exhibition of the Argentinian cartoonist.

The exhibition is currently in its production phase; it is planned to begin assembly in December, to open to the public before Christmas. Like all the exhibitions and displays organised by the Port Authority of Valencia in the Clock Building, it will be free of charge.

With the exhibition of Quino, the Clock Building will once again be transformed into a place for reflection, which enlivens the critical spirit and reflects the concerns of the citizens through, this time, a child, strengthening the port-city link that the PAV is committed to and positioning itself as one of the points of reference for cultural activity in Valencia.

Over the last few years, this iconic place has developed a wide range of exhibitions, mainly on themes related to port activity, which have attracted a large number of visitors.

Over the last year, the “Casal del Port” (as the Clock Building is also known) has paid tribute to three other leading figures in Spanish graphic humour, with exhibitions by Peridis, Forges and Ortifus, which were enjoyed by 7,000, 12,000 and 10,500 visitors, respectively. Some of these exhibitions have also been transferred to Sagunto and Gandia after passing through Valencia as part of the PAV’s commitment to culture and port activity for the public.

In recent months, the Clock Building has hosted other exhibitions such as “Imágenes Imborrables” (Indelible Images), on the Valencian society’s view of Covid-19 and made possible thanks to the photographs sent in by the public, which was visited in person and virtually by more than 7,000 people. An example of commitment among the citizens, who sent in more than 2,000 photographs taken by the residents of the municipalities related to the Valencian ports for that event.