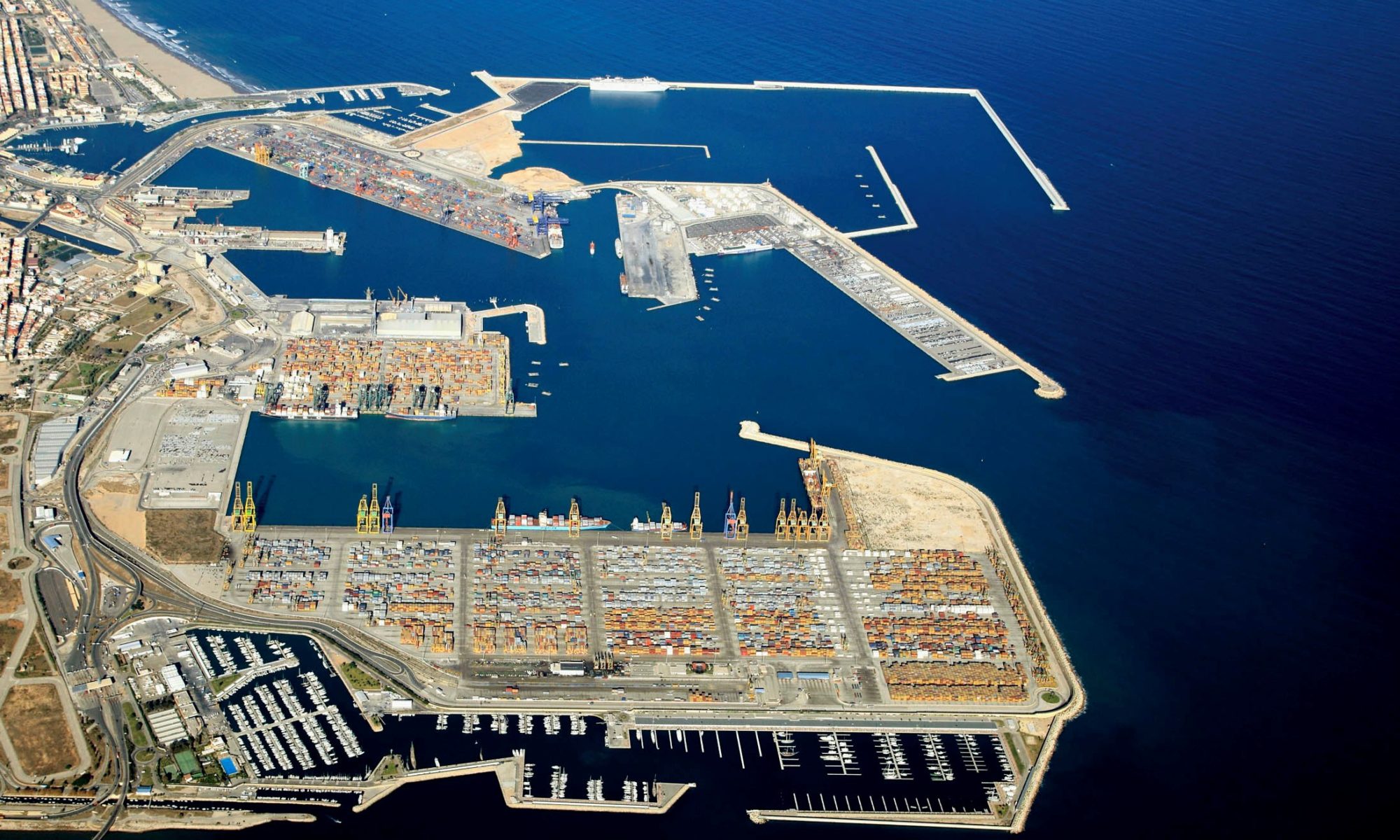 The North expansion will double the number of jobs generated by the Port to 80,000 by 2030

The president of the APV assures that with the North Enlargement “Valencia is going to have the most modern, efficient, qualified job-generating and environmentally friendly terminal

València, June 29th, 2020.- “The new container terminal to be located in the northern expansion will double the economic activity of the Port of Valencia, generating up to 80,000 jobs (twice as many as today) and a gross added value of close to 6,000 million euros (three times more than at present)”, said Aurelio Martínez, President of the Valencia Port Authority (PAV), who stressed the importance of the northern expansion “for the whole of the economic activity of the Valencia Region and Spain”.

Aurelio Martínez has participated in the cycle of digital meetings organized by the Scito Foundation and the Chair of Valencian Territorial Culture where he has explained the North extension inaugurated in 2012, in a session that has counted with the Conseller of Territorial Policy, Public Works and Mobility, Arcadi España, the President of Puertos del Estado, Francisco Toledo, and the Mayor of Valencia, Joan Ribo.

During his speech, Aurelio Martínez indicated that in 2030 with the terminal in operation “more than 44,000 new jobs will have been created, doubling the current number of jobs -direct, indirect and induced- that the port currently generates, doubling to 80,000 jobs”. The president of the PAV has highlighted the importance of this infrastructure, so, in addition to jobs, the North Terminal will allow the Port of Valencia to generate close to 6,000 million euros in Gross Added Value, strengthening its position as one of the driving forces behind the generation of wealth in the Valencia Region.

The enlargement is already done

During his speech, the president of the PAV focused on six reasons why the northern expansion is necessary: “because international trade is going to continue to grow; the Port of Valencia is already at 73% of its maximum capacity; we want to continue to be a hub port, not to lose traffic and to fulfil our objectives and commitments to society; there are investors who want to bet on us; investments in these infrastructures have very long maturation periods; and because the expansion has already been carried out”. In this sense, he explained that “the work on the breakwaters of the northern enlargement has already been completed, a key infrastructure of the enlargement that could have an environmental impact and which required the corresponding EIS in 20017”. These works were carried out between June 2008 and April 2012 for a total amount of 204 million euros, of which 74 million were financed by the European Cohesion Funds.

The president of the PAV recalled that the new TIL terminal projected in the northern expansion will be the most environmentally advanced in the world, since it will minimize CO2 emissions by supplying electricity to ships, will contemplate the use of up to 98% of electrical machinery, the origin of energy will be 100% from renewable sources, or the reduction of 98% of current CO2 emissions. As indicated by Aurelio Martínez, this commitment of the new terminal to the environment is in line with the Valencia Port Authority’s commitment to sustainability.