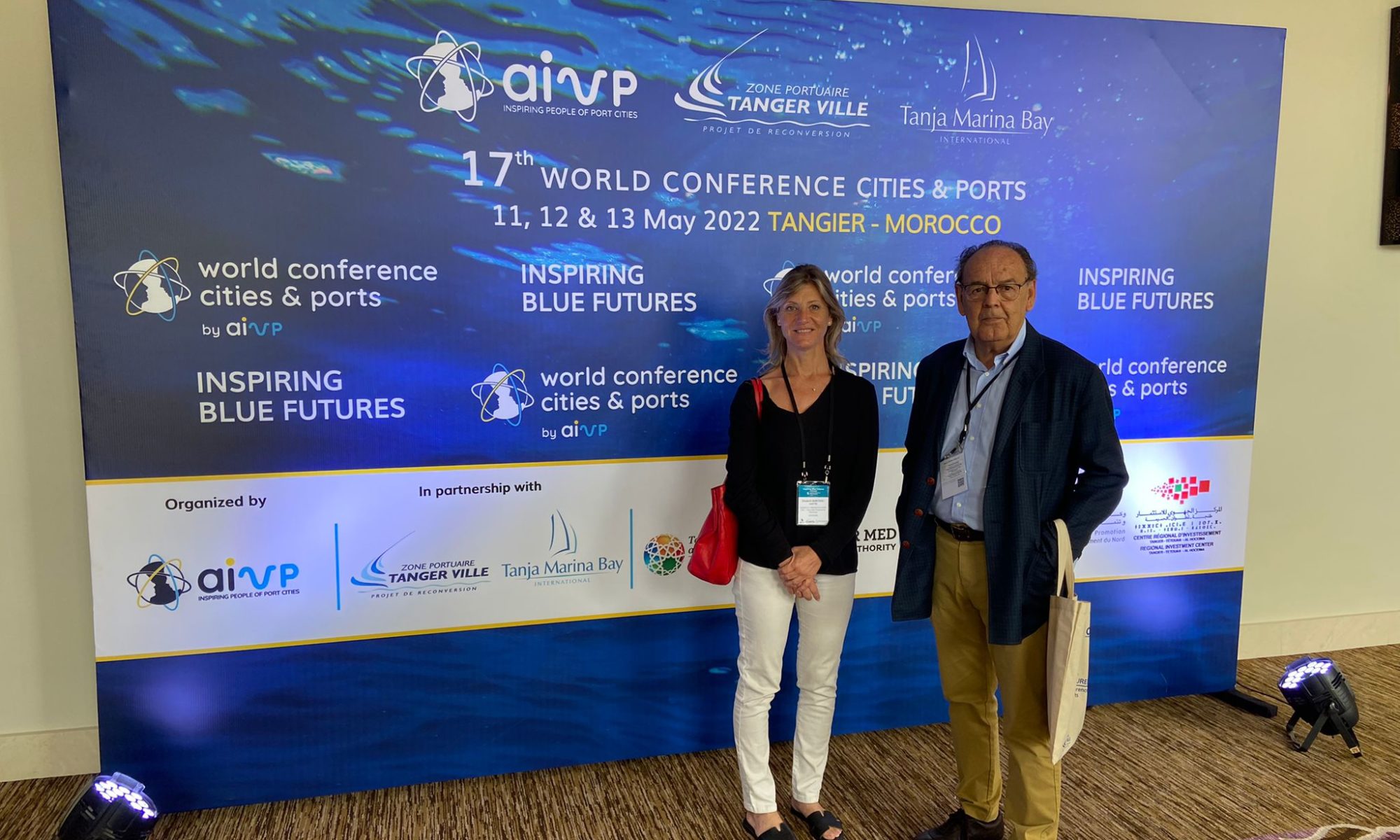 Manuel Guerra, deputy chairman of the Port Authority of Valencia (PAV), attends this event organised by the International Association of Cities and Ports (IACP) in Tangier

Valenciaport has participated in the 17th World Cities and Ports Conference organised by the International Association of Cities and Ports (IACP). The deputy director of the Port Authority of Valencia (PAV), Manuel Guerra, attended this event that brings together experts from around the world to take stock of the challenges facing port cities, exchange experiences and strengthen alliances between AIVP members.

For three days, the city of Tangier (Morocco) is hosting this event where topics such as the role of port cities, innovative technologies to fight against climate change, blue economy, tools to protect biodiversity in port cities or cities and ports for the energy transition, among others, will be discussed.