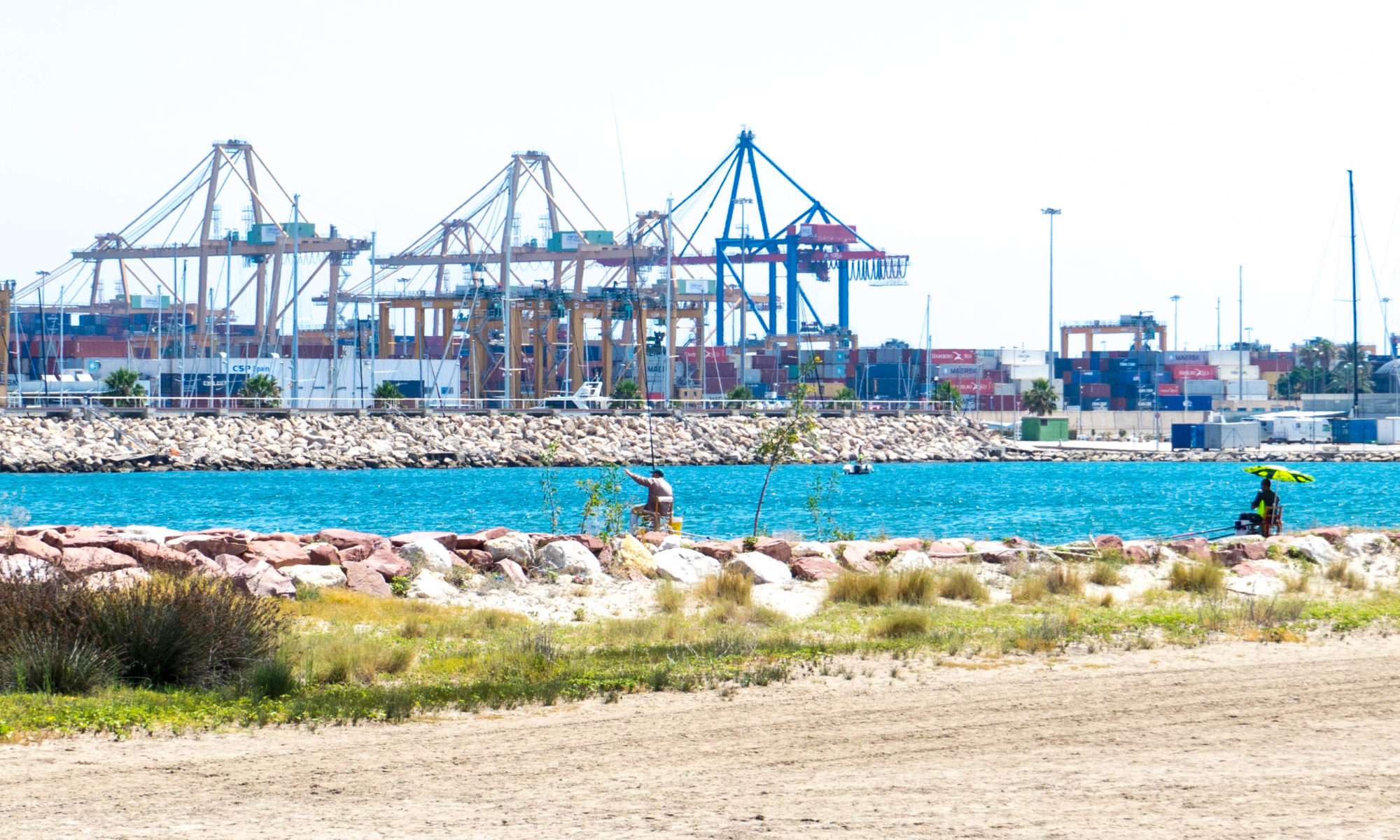 This initiative is driven by Getting to Zero Collaboration, a partnership between the Global Maritime Forum, World Economic Forum and Friends of Ocean Action

It is backed by more than 200 industry leaders and organisations representing the entire maritime value chain, and conveys the clear message that the full decarbonisation of international shipping is urgent and achievable

The PAV has made the fight against climate change a priority in its strategy, with specific projects to achieve the Valenciaport 2030 zero emissions objective

València, October 28th, 2021.- Valenciaport is one of the 15 most demanding ports in the world in the fight against climate change that are calling on governments to collaborate with the maritime transport sector in the implementation of the policies and investments necessary to achieve the decarbonisation of global supply chains and the world economy.

The Port Authority of Valencia (PAV) is one of the institutions that have signed the Call to Action for Shipping Decarbonisation, an initiative promoted by Getting to Zero Collaboration, a partnership between the Global Maritime Forum, World Economic Forum and Friends of Ocean Action. This call to action will be presented at the United Nations Climate Change Conference (COP26) to be held next week in Glasgow (Scotland).

Valenciaport joins this action which is supported by more than 200 industry leaders (including 15 ports) representing the maritime value chain. The Call to Action for Shipping Decarbonisation aims to commit world leaders that the full decarbonisation of international shipping is urgent and achievable.

Along these lines, the Port Authority of Valencia (PAV) has made the fight against climate change and the commitment to promote sustainable projects a priority in its strategy. With defined actions and the promotion of green entrepreneurship, it is exerting a tractor effect to encourage environmental initiatives that position the city and the region as a benchmark in decarbonisation.

The commitment to intermodality and rail connections, investment in renewable sources such as wind and photovoltaic energy, the implementation of hydrogen projects in the facilities, the digitalisation of equipment and operations, the supply of ships with liquefied natural gas (LNG), the electrification of terminals or the design of buildings with energy efficiency criteria are just some of the actions that the PAV has been implementing in recent years to transform the Valencian port facilities into an example in the fight against climate change. Projects whose common objective of the port community is a port with zero emissions by 2030, twenty years ahead of the target set by the European Union.