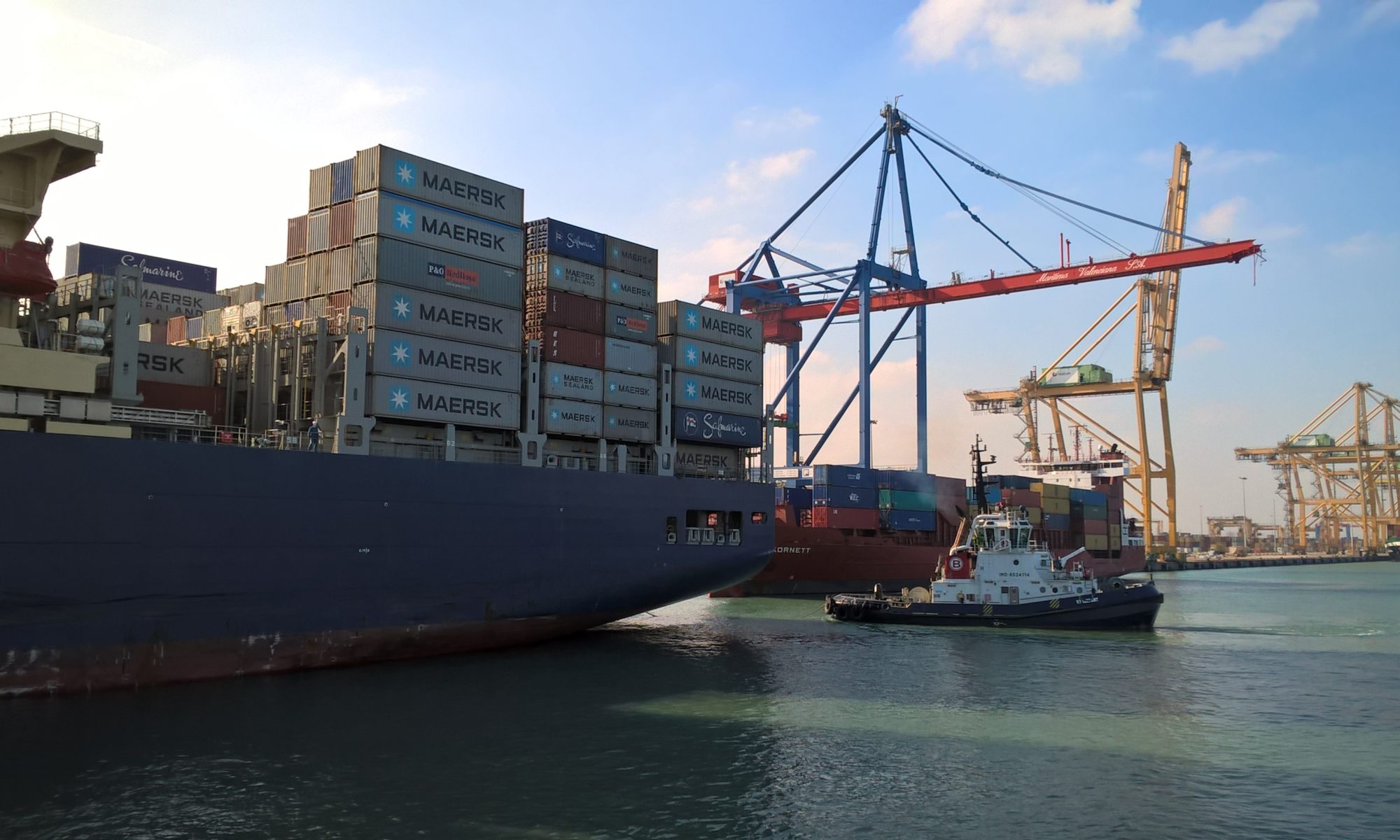 Valenciaport continues the upward trend that began in August – where for the first time a Spanish port exceeded half a million TEUs in one month – and in September it broke its record once again with 477,194 containers handled

The data shows the reactivation of Spanish commercial activity. In September Valenciaport managed 7.17 million tonnes of goods, 13.97% more than in 2019, while container movement increased by 12.20%

The September data shows that exports are beginning to consolidate as a tractor for the Spanish economy by achieving positive rates of 2.98%. Imports continue to be negative, falling by 16.47%

In accumulated terms, traffic continues to be negative in tons and containers, -5.22% and -5.35%, respectively. These percentages are half of those recorded before the summer; if the trend continues, the year could end in positive figures

The agri-food industry and non-metallic minerals are the most dynamic sectors in 2020 with the growth of 4.86% and 12.77% in containerised goods, respectively. By country, the USA and China continue to be Valenciaport’s main partners, although containerised traffic is down by 2.94% and 8.60% respectively

València, October 19th, 2020.- Freight traffic and the movement of containers in Valenciaport once again recorded historic figures during the month of September, with the growth of 13.97% and 12.20% respectively compared to the same month last year. In total, this month has seen over 7.16 million tonnes of goods and 477,194 TEUs (6.1 metre or 20-foot containers) have been moved, making it the fifth-best month in the history of Valenciaport in terms of container management and the month of September with the highest number of TEUs moved. This month continues the upward trend that began in August when the historical record for TEU was registered (503,482) and the recovery in activity was already being shown with an increase of 7.07% in the number of containers and 2.45% in goods.

From Valenciaport the increase in accumulated export/import activity in the months of August and September has been put to good use, showing that the worst of the crisis generated by the Covid-19 is now over. These positive data reflect the growth in export values of Spanish industry and agri-foodstuffs in the production of goods and products.

One of the factors that are most favouring the recovery of Valenciaport’s commercial activity – almost now at accumulated, year-on-year levels as before the health and economic crisis caused by the coronavirus – is its connectivity and international competitiveness. In this case, the figures for economic and business activity that the Port Authority of Valencia has been recording are sufficiently explanatory:

During 2019 Valenciaport maintained commercial connections with 915 ports all over the world belonging to 168 countries (in total there are 194 countries in the world). Valenciaport was operated with 98 regular lines managed by 35 different shipping companies.

From the point of view of goods, 225 goods operators (with a traffic of over 1000 t) operate in Valenciaport, of which 51 correspond to shipping companies specialising in containerised goods.

The annual gap is narrowing

In September, full containers handled at the Valencia terminals grew by 13.99% and empty ones by 6.85%. Of the full containers, those for cargo (exports) registered a growth of 2.98%, thus contributing positive values to the Spanish export sector; which means that the growth path that had already been detected in previous months is reinforced. The same is not true of unloading containers (those which are imported) where the indicators continue to reflect negative signs of -16.47%. This is still a two-digit figure which, although it is half of the most critical moments of the pandemic, still reflects the weakness of consumption in the Spanish economy.

In the year as a whole, Valenciaport has commercially managed 364,889 vehicles, 32.64% less than the previous year; although it should be noted that in this month of September the decrease was more moderate (-10%). Passenger traffic continues to be marked by the Covid-19 pandemic in the cruise sector (-91.58%), while regular line passengers have fallen by 40.37%.