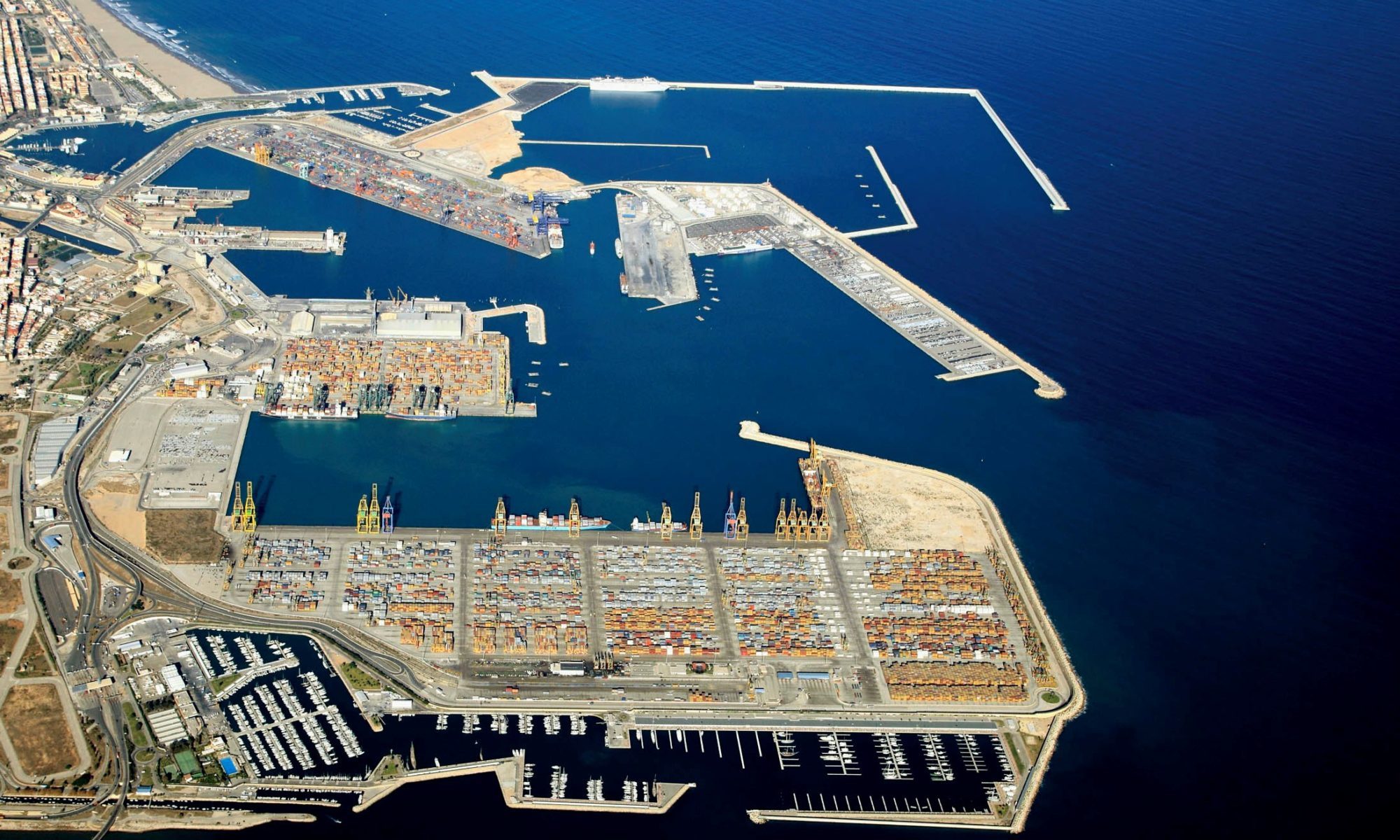 València, May 12th, 2021.- Valenciaport has a clear objective: 2030 zero emissions. This is the goal that the Port Authority of Valencia (PAV) has set itself, a plan on which it has already been working for some time and which will allow it to be two decades ahead of the objectives of decarbonisation and reduction of greenhouse gases that Spain, Europe and international organisations have projected for 2050. A common objective in which the entire port community is involved, and which is reflected in concrete and measurable projects.

One of these initiatives is Ecoport II, promoted by the PAV, to improve the environmental state of the ports of Valencia, Sagunto and Gandia. Companies operating in the port area are taking part in this project. The firms have taken stock of the environmental milestones achieved during 2020, objectives that have been formulated voluntarily by the participating companies and which are additional to the Environmental Management System of each one of them.

During 2020, in terms of training and awareness-raising given in certified and level 5 companies, either within the framework of Ecoport II or carried out internally by each company. A total of 3,800 person-hours have been spent, out of the total number of workers that make up all the companies, and 40% of them have completed the training courses.