The PAV undertakes activities to ensure:

The Port Authority of Valencia monitors and controls the water quality of its ports through:

Prevention and control of spills

The PAV has an Internal Emergency Plan and a Contingency Plan, plus the corresponding Emergencies Plans of all port concessions, to combat pollution caused by hydrocarbon spills.​

The PAV monitors and controls the noise emissions produced in the port environment through:

Dredging
The PAV carries out maintenance dredging to ensure access and manoeuvrability in its ports. This dredging is carried out using specially designed equipment and in line with a strict procedure that minimizes its environmental impact.
Waste management

The Port Authority of Valencia manages waste generated by vessels and concessionaires in the port facilities.

The PAV manages waste through: 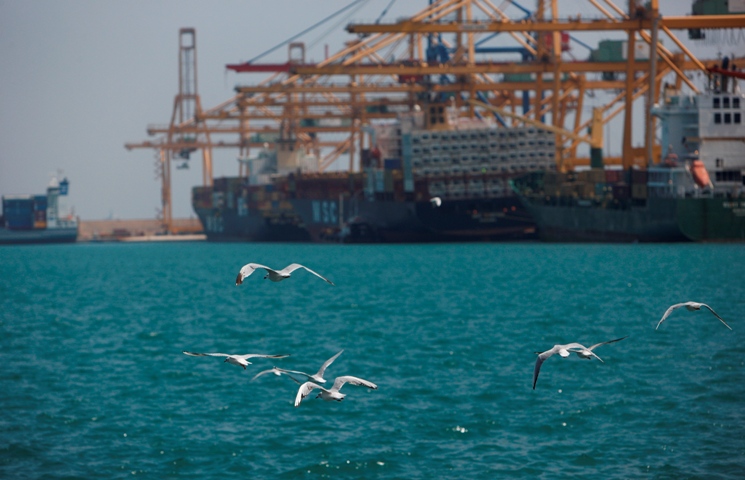 Ongoing training of staff is also undertaken through the ECOPORT II project, in which PAV conducts an awareness campaign addressed to the Port Community aimed at achieving maximum synergy in the application of its Environmental Policy.

The PAV also collaborates with other ports and European bodies to standardise criteria and define environmental protection measures for all ports. In this context, the PAV actively participates in multiple international projects:​

At present, the PAV is participating in the following R&D&I projects in the environmental sphere:

From 1998, the PAV has participated in a number of different R&D&I projects in the environmental facility, including:

The PAV has a number of publications on environmental subjects, which can be consulted here.