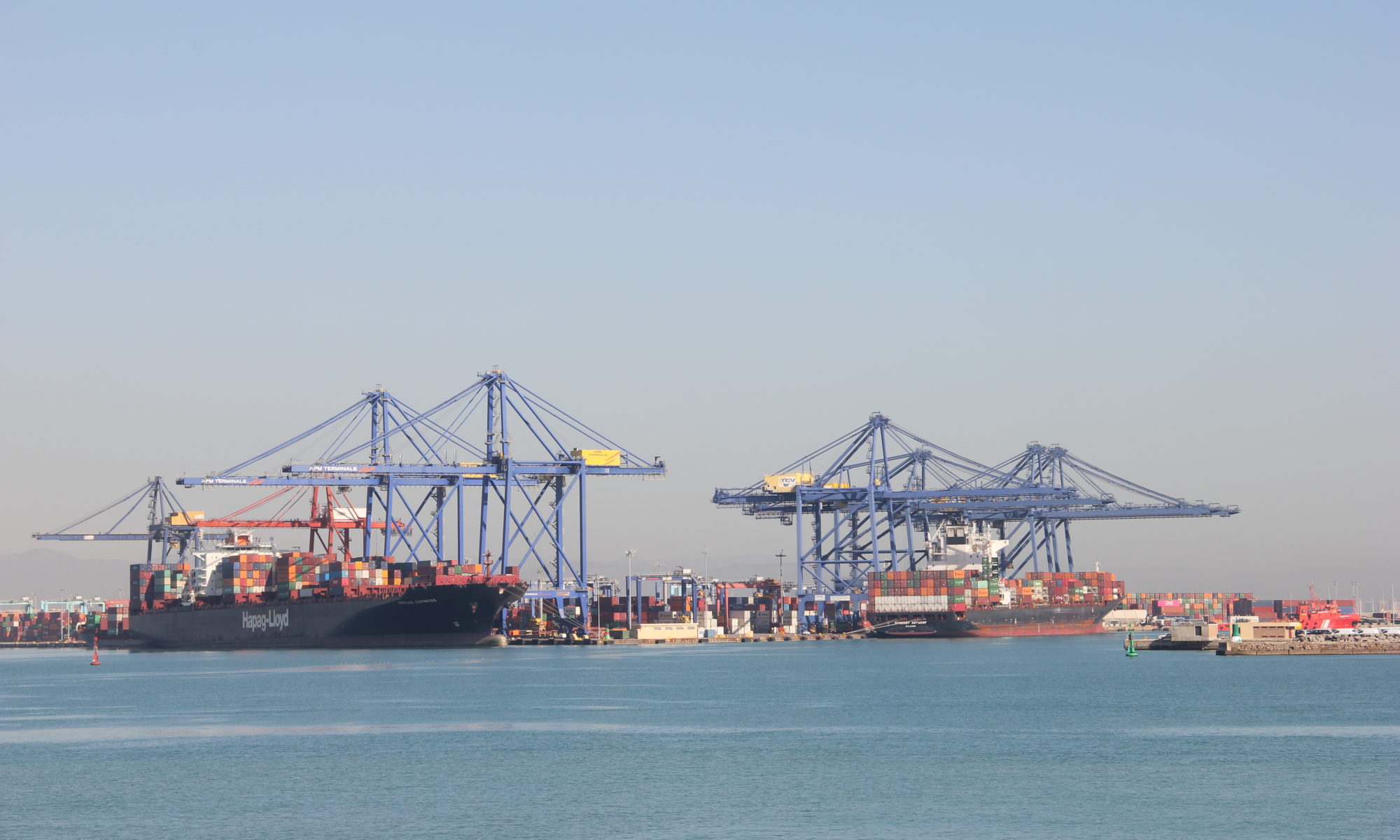 Full cargo containers (export) grew by 1.78% and full unloading containers (import) increased by 10.71%. On the other hand, full transit containers fell by 17.7% due to the diversion of shipping lines to other ports

In the first half of the year, the economic situation still shows a negative result both in total freight traffic with a decrease of 2.37% and TEUs with a drop of 6.46%

The global uncertainty generated by the war in Ukraine, the rise in fuel prices, the high prices of raw materials and inflation are all affecting exports in the majority of sectors

The arrival of natural gas at the Port of Sagunto triples between January and June compared to the same period in 2021. The United States is the main importer of natural gas, followed by Nigeria and Oman

By countries, the United States and Italy lead total freight traffic, with increases of 21.39% and 2.56% respectively. The United Kingdom (+70.3%) is the country with the highest increase in the first half of the year

València, July 14th, 2022.- Full containers dedicated to exports and imports grew again for the second consecutive month, by 1.78% and 10.71% respectively in June, according to data from the Statistical Bulletin of the Port Authority of Valencia (PAV). For the month, the total number of TEUs (standard 20-foot container) moved by Valenciaport continues to show a negative trend, recording 458,139 containers, 7.13% less than in June 2021, due especially to the drop in full containers dedicated to transit which has fallen by 17.7%, traffic that shipping lines have diverted to other enclosures. As for empty containers, the overall figure reflects a decrease of 4.56%. The same occurs with the total of goods handled, which reached 6,843,795, 7.25% less than in June of the previous year.

The semester continues to be marked by the current economic and geopolitical situation. The global uncertainty generated by the war in Ukraine, the rise in fuel prices, the high prices of raw materials and inflation are weighing on activity. Thus, between January and June this year, Valenciaport has mobilised a total of 41,641,585 tonnes, 2.37% less than the same period in 2021. A situation that especially affects containerised cargo, which fell by 7.55%, while liquid bulk cargo grew by 73.21%, solid bulk cargo down by 3.1% and non-containerised cargo increased by 5.41%.

These are figures that Valenciaport hopes will change the trend and increase container traffic again due to the reduction in congestion suffered in China and on the west coast of the United States, which have considerably reduced congestion in ports such as Shanghai, Ningbo or Los Angeles, and whose activity will arrive in the coming weeks.

During these first six months of the year, the activity of ro-ro traffic (goods moved on ships carrying roll-on/roll-off cargo such as lorries or vehicles), which has grown by 3.86% and accumulated 6,562,770 tonnes, should be highlighted. The number of Intermodal Transport Units (ITU) increased by 7%, while the number of cars in cargo regime increased by 5.73% and reached 291,601 units. Passenger traffic also grew, both regular traffic, which increased by 93.46%, and cruise traffic, which reached 157,744 compared to the six months of 2021, when there were no cruises.

The United States, the most dynamic country and natural gas triples in volume

The PAV Statistical Bulletin for the first half of the year shows a general increase in imports and a decline in exports. The energy sector is the most dynamic, with a growth of 100%, highlighting the activity of natural gas entering through the port of Sagunto, which has tripled the total of this energy source, from 672,033 tonnes in 2021 to 1,849,854 tonnes in 2022. The United States is the main importer of natural gas, followed by Nigeria and Oman.